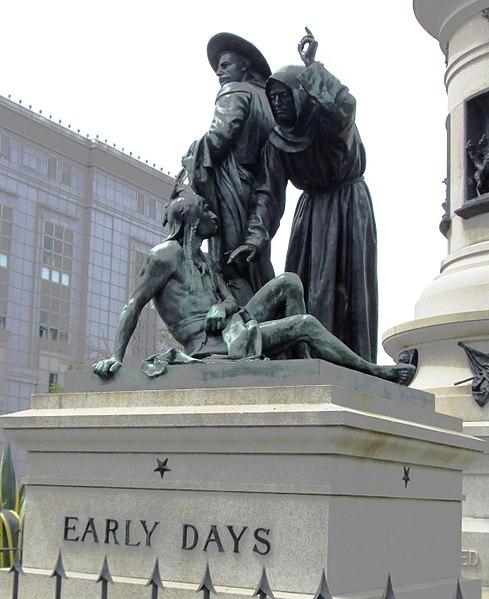 The Pioneer Monument in San Francisco, created by Frank Happersberger in 1894. Photo by Beyond My Ken, licensed under the Creative Commons Attribution-Share Alike 4.0 International, 3.0 Unported, 2.5 Generic, 2.0 Generic and 1.0 Generic license

SAN FRANCISCO (AP) – San Francisco’s arts commission voted to remove a 19th century statue that some say is degrading to Native Americans, joining a growing list of cities that have chosen to ban historic markers that nod to controversial figures.

After Monday’s unanimous vote, advocates for removal who were in the audience clapped. Critics of removal say the public shouldn’t erase what happened, even if the history is ugly.

The “Early Days” sculpture depicts a Native American at the feet of a Spanish cowboy and Catholic missionary. It is part of the Pioneer Monument cluster near City Hall that depicts the founding of California.

Native Americans and others say the depiction is a demeaning and racist.

“Monuments like that, it’s time to go,” said Randy Burns, a Northern Paiute who has railed against the statue for decades and who was not at Monday’s meeting.

“Things are changing we want our kids to grow up in a diverse society,” he said.

The arts commission started the removal process after demonstrators clashed over the removal of a Confederate statue in Charlottesville, Virginia, last August. The Historic Preservation Commission agreed in February to its removal with the condition that a plaque be placed to explain why it was removed.

Other statues in the cluster would not be affected. 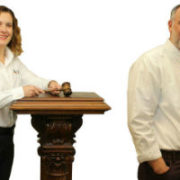 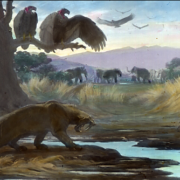 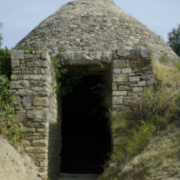 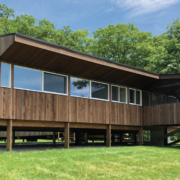 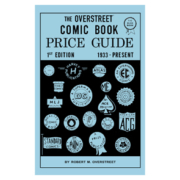 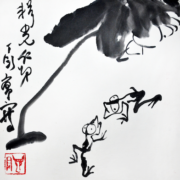 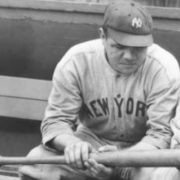