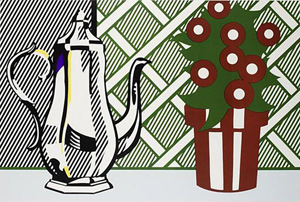 SANTA MONICA, Calif. (ACNI) – In a region the size of metro Los Angeles, with its population of approximately 14 million people, one would expect to find no shortage of established fine-art auction houses catering to its millionaire moguls and movie stars, but that’s not actually the case. The two big guns – Christie’s and Sotheby’s – no longer conduct fine art sales in SoCal, meaning the field has become all the more accessible for houses like Santa Monica Auctions, which, for the past quarter of a century, has occupied its own well-rooted proprietary niche within the local auction landscape.

The apparent reigning king of contemporary art auctions in LA is Santa Monica Auctions, which will celebrate a quarter-century of operation with a major Contemporary Art sale on May 31.

Founder/owner Robert Berman says his company stands alone in its area of specialty in Greater LA. “Santa Monica Auctions was established in 1984. It’s the only true, independently owned and operated auction house dealing exclusively in contemporary art in Los Angeles,” he told Auction Central News. “Because we’ve built a reputation as specialists over the past 25 years, we’re able to get very good consignments for our sales.”

Berman’s methods are as modern as the art he sells. The gallery produces its catalog electronically and uses LiveAuctioneers.com as its Internet live-bidding provider. “Because our catalog is electronic, we’re able to accept consignments right up to auction day or the day before. It can make a big difference,” said Berman. (Note: A printed order of sale is given to those who personally attend Berman’s auctions.)

With a background in Modern master print works, Berman balances his head for business with an artist’s viewpoint. He caters to buyers of both the established Modern works and those who collect what he calls “today’s hot names in Contemporary art, like the graffiti artists Banksy, Anthony Micallef, and Chaz.” A dramatic mixed-media work by Chaz that depicts Los Angeles on fire during the riots following the Rodney King incident is entered in SMA’s May 31 sale with a $10,000-$15,000 estimate.

Collectors of Modern and Contemporary have become more refined and will buy both the new art and the works of more-established artists, Berman said. He cites Roy Lichtenstein (1923-1997) as a Modern master whose distinctive pop-art creations have shown consistent buoyancy in the art marketplace. “People still love Lichtenstein’s great graphics,” Berman said.

Berman is particularly proud of the Raymond Pettibon 1998 Jots and Titles suite of 12 hand-colored, pencil-signed and numbered lithographs. Compete with a portfolio box with an original painting on the inside, the set – edition 10/12 – is offered with a $40,000-$50,000 estimate.

Another key lot is a Chris Burden artifact from one of the artist’s “performances” in 1987 titled All the Submarines of the United States. That particular installation included 625 hand-made model submarines. The one entered in the May 31 auction is an artist’s proof – 1 of approximately 25 constructed as extras – and measures 8 inches long. Fabricated from cardboard, wire, toothpicks, Duco cement and foam, it is accompanied by a certificate of authenticity and estimated at $10,000-$15,000.

Many other notable artists are featured in the 25th Anniversary Auction, including Damien Hirst, Wallace Berman, George Rickey and Alice Neel, an American portrait painter and feminist icon whose work has been garnering attention of late.

In order to attract such a high caliber of consignments, a gallery must produce results. No one can dispute SMA’s ability to do just that.

Asked if there’s a secret to his success in achieving consistently buoyant prices for top-notch Contemporary art, Berman replied that earning the trust of consignors is an all-important factor. “The key is to get the prices and reserves low enough that true collectors can’t help but bid.”

Questions regarding any lot in the May 31 sale may be directed to the gallery at 310-315-1937. View the fully illustrated catalog and sign up to bid absentee or live via the Internet on auction day at www.LiveAuctioneers.com.


Copyright 2009 Auction Central News International. All rights reserved. This material may not be published, broadcast, rewritten, or redistributed. 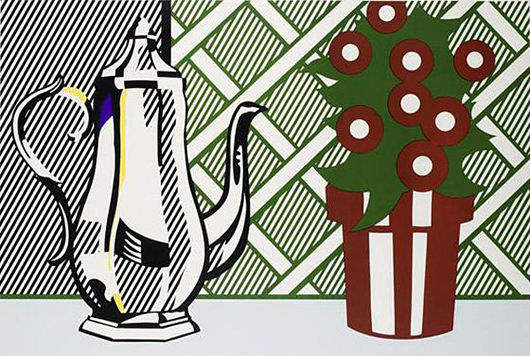 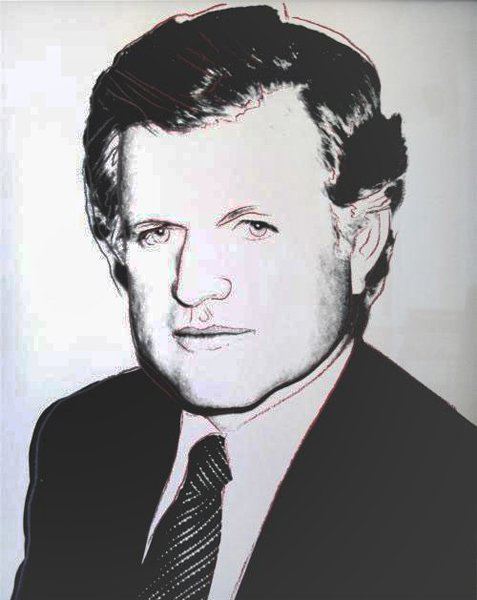 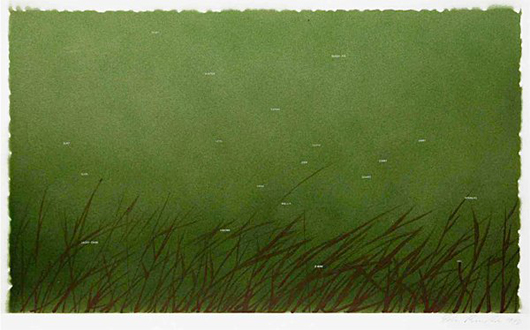 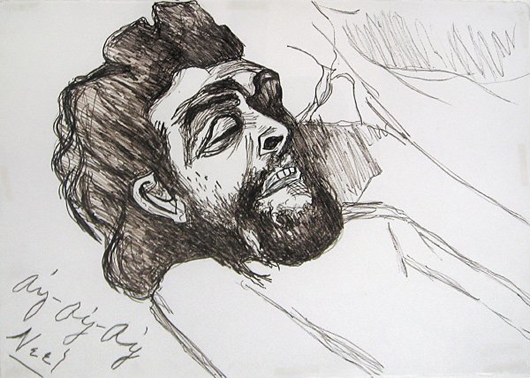 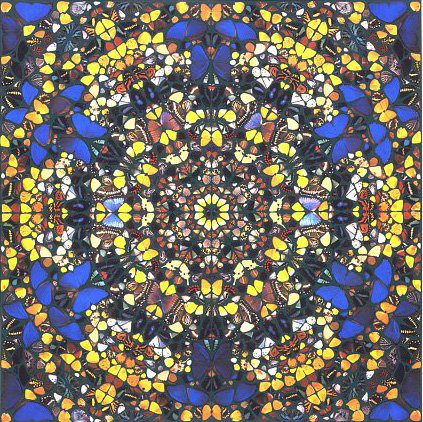 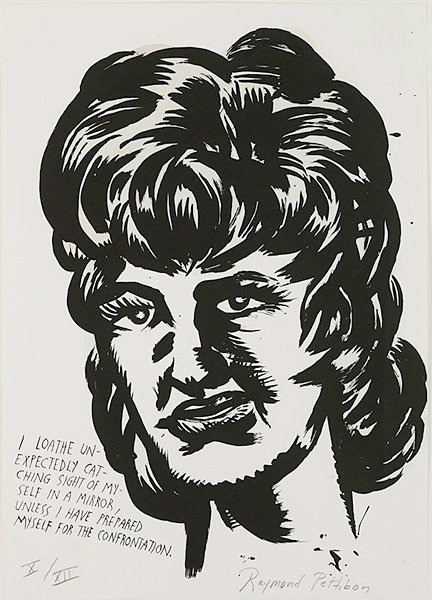 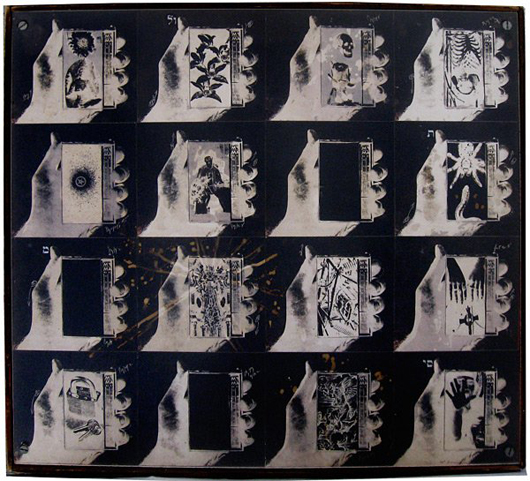