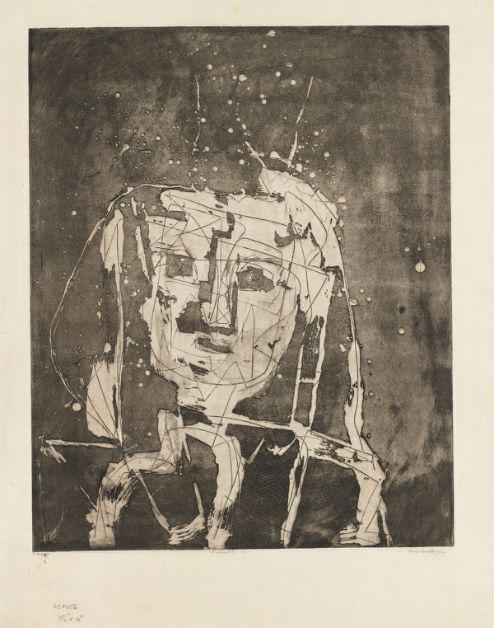 NEW YORK – “The Face in the Moon: Drawings and Prints” by Louise Nevelson opens at the Whitney Museum of American Art on July 20. Drawn entirely from the Whitney’s extensive holdings of her work, this exhibition presents a career-spanning selection of works on paper by Louise Nevelson (American, 1899–1988).

Nevelson emphasized her reliance on the processes of drawing and collage to create the monochromatic wooden sculptures for which she is best known. This exhibition will be an opportunity to focus closely on her use of these processes in her works on paper, many of which, like her sculptures, involved building compositions out of unconventional or recycled materials.

The human figure is at the center of Nevelson’s early line drawings, often depicted from multiple perspectives. Over time, her figures became increasingly schematic as she deepened her interest in modern dance and the constraints of the body.

In her prints, she layered scraps of fabric to create deeply textured compositions inhabited by mystical figures and architectural forms. Similarly, her collages reconfigure the disparate materials from which they are composed, including scraps of paper and foil, into unexpected compositions.

“Nevelson’s works on paper help to elucidate the processes of this artist whose transformation of her materials challenges us to notice the expressive potential of common or overlooked things, and through this, to see our environments differently,” said Clémence White, a curatorial assistant at the Whitney who organized the exhibition.

“The Face in the Moon: Drawings and Prints by Louise Nevelson” will be on view in the Susan and John Hess Family Gallery on the Museum’s third floor. 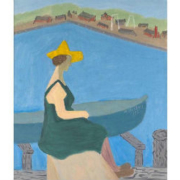 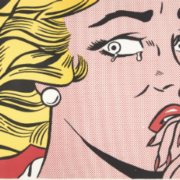 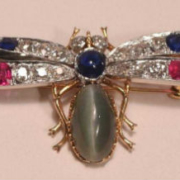 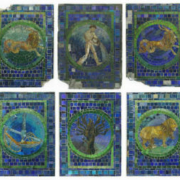 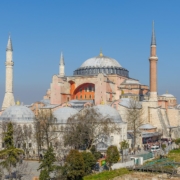 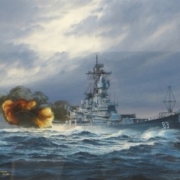 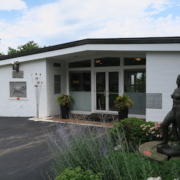