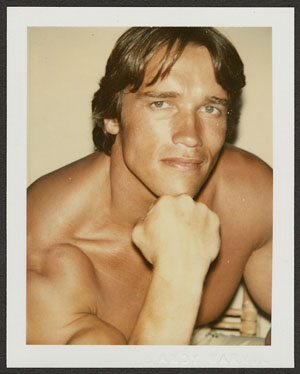 Seventy-nine of the artist’s photographs will be displayed in “Shot By Warhol.” They will remain on display through May 8.

The exhibit examines the way Warhol’s black-and-white photographs reflected his personal experiences and how his color Polaroid photographs shaped the way others wanted to be portrayed during their “15 minutes of fame.” Warhol once famously said, “In the future, everyone will be world-famous for 15 minutes.”

Andy Warhol (1928-1987) was a keen observer. Known for being quiet and reserved, he was frequently seen off to one side of a social scene – whether at his famous silver-lined Factory or at a charity event – watching, often through the lens of a camera.

Warhol was also an obsessive collector of objects, of people and even of artistic styles; when asked in a 1985 interview if he looked at the work of other photographers, Warhol replied, “I try to copy them.”

Nan Brewer, the organizing curator of “Shot by Warhol,” said, “Warhol was a kind of cultural sponge. He absorbed inspiration from popular culture, as well as from the art of his contemporaries.”

Warhol not only saved bits of ephemera from his daily activities, which he famously stuffed into boxes known as “time capsules,” but he also preserved much of his life experience on film. Starting in the mid-1970s he began using a 35mm still camera as his primary means of interacting with and recording his surroundings.

Although Warhol grew up around photography – his older brother, John Warhola, operated a photo shop in his hometown of Pittsburgh – it wasn’t until the 1970s that he fully embraced the medium as a means of personal expression. He began taking color Polaroids as an expedient means of capturing imagery for his portrait commissions. Like the preparatory drawings of traditional portrait painters, these studies served as referential tools rather than as artworks in their own right.

When he picked up an easy-to-use Minox 35EL camera in 1976, Warhol began a love affair with black-and-white photography that would last until his death at age 58. His camera became a constant companion; as familiar a part of his ensemble as his trademark silver wig. He strove to document every moment of his life, creating a remarkable visual diary.

Warhol produced an astonishing body of still images – more than 150,000 black-and-white negatives and 66,000 prints, including thousands of Polaroids.

This exhibition looks at Warhol’s creative process and at the way his imagery relates to the photographic styles and themes of his generation.

Unless otherwise noted, the works in the exhibition are by Warhol; the photographic material is drawn from a recent gift to the IU Art Museum of more than 150 works from the Andy Warhol Photographic Legacy Project of the Andy Warhol Foundation for the Visual Arts. The exhibition is supported by the Lucienne M. Glaubinger Endowed Fund for the Curator of Works on Paper and the IU Art Museum’s Arc Fund.

For more information about the museum and the exhibit, visit www.artmuseum.iu.edu. 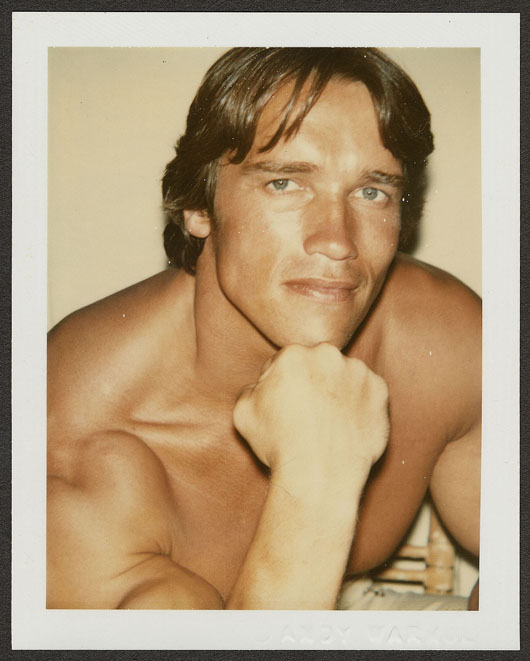 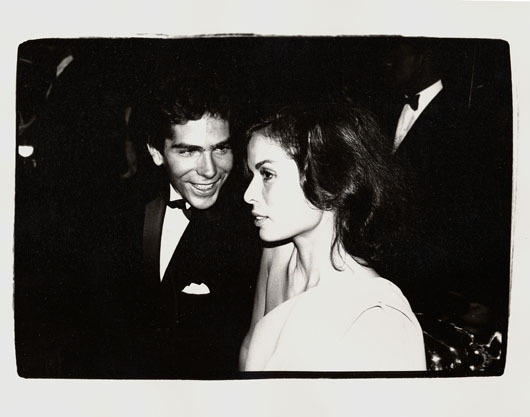 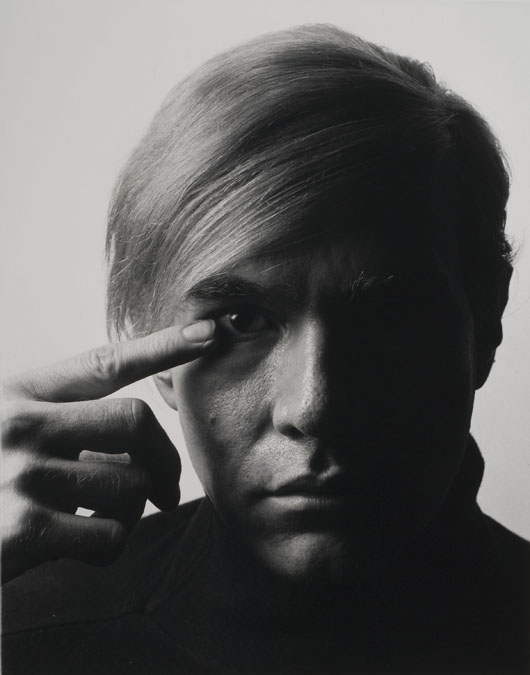