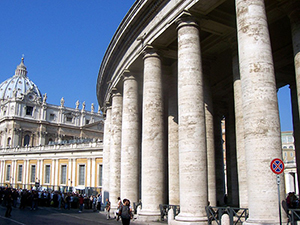 The columns around the Vatican square where Pope Francis addresses pilgrims have regained their original splendor – in time for the sainthood ceremony for late popes John Paul II and John XXIII in April.

“The restoration consisted of cleaning all the surfaces and reviewing and strengthening reliefs and above all statues, often detached, broken and in several cases threatening to fall,” said Antonio Paolucci, director of the Vatican Museums who has overseen the restoration.

“Various protective systems and anti-bird systems have also been put in place so as to guarantee the future conservation of the entire complex,” he was quoted as saying by the Vatican’s Osservatore Romano daily.

The colonnade consists of 284 columns and 140 statues. 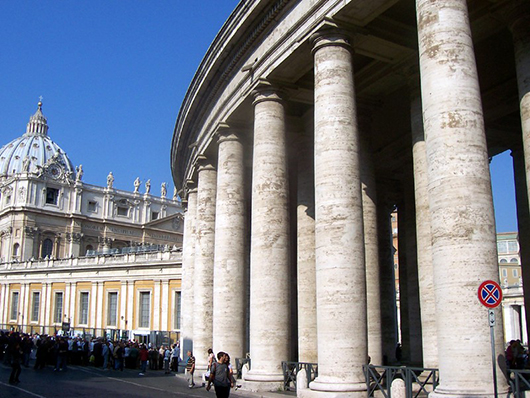