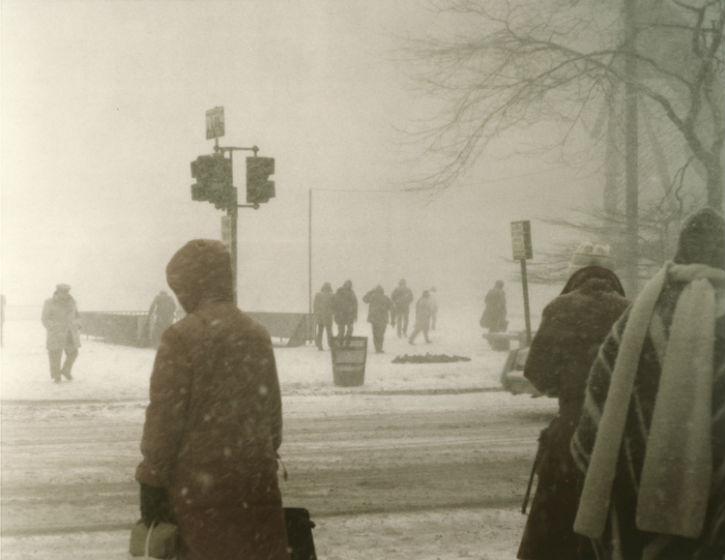 Among the photographs by Vivian Maier is this Chicago street scene taken during a winter storm. Unpublished work © 2017 The Estate of Vivian Maier. All rights reserved.

Collector and filmmaker John Maloof gave the university the collection, which features rare vintage prints, one of Maier’s cameras and other personal items. He obtained more than 100,000 of her photographs after purchasing her storage lockers at an auction. Maloof co-wrote and co-directed the Academy Award-nominated 2013 documentary of the photographer’s life called Finding Vivian Maier.

“This collection of prints will help researchers and students to understand Maier as a working photographer,” said Daniel Meyer, director of the Special Collections Research Center. “As a new discovery in 20th-century American photography, Vivian Maier’s work also offers fresh insights into the viewpoints and graphic styles of her contemporaries.”

The prints were developed in Maier’s darkroom from the 1950s to the 1980s. They include street portraits of anonymous and famous people, such as John F. Kennedy, Eleanor Roosevelt and Frank Sinatra. 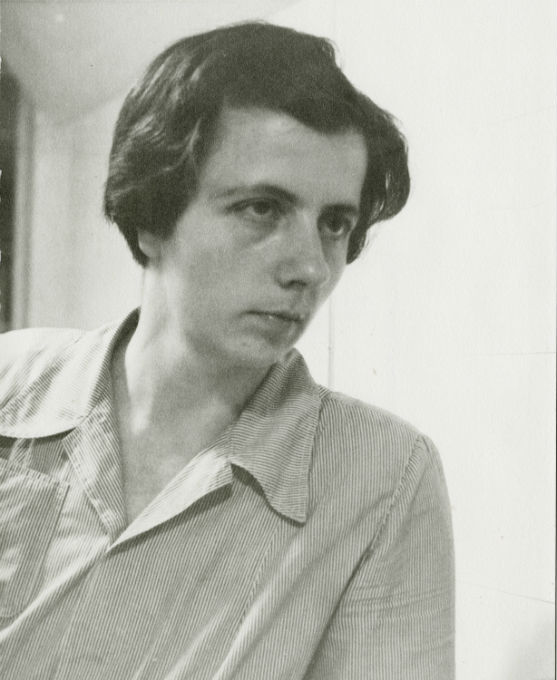 Maier’s work wasn’t revered until it was widely displayed in museums and galleries after her death at the age of 83 in 2009. She’s best known for her images of life in Chicago and New York.

“Vivian Maier herself is unique as a photographer because of her personal story and the remarkable quality of her work,” said Brenda Johnson, the university’s library director. “Seeing these prints will help viewers to step back into Maier’s time and place and to explore her perspective.”