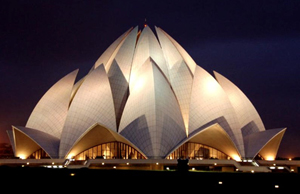 NEW DELHI (AFP) – The first works by Van Gogh and Picasso to be auctioned by an Indian gallery are on display at a luxury hotel in New Delhi, a sign that dealers in Western art are now chasing local money.

The 1885 Van Gogh landscape “L’Alee aux deux promeneurs” and the 1953 Picasso oil “Le Transformateur” are being previewed ahead of a sale next month when 73 lots by top Impressionist and modern artists will go under the hammer.

The auction will be the first sale of international masterpieces to target India, where a developing interest in Western art has been fueled by strong economic growth.

“Indian collectors don’t necessarily have access to this sort of work but they have grown up with these big names,” said Abha Housego, representative of Saffron Art, which is conducting the online auction.

“It is a major challenge to do something like this for the first time.”

Housego said that wealthy Indian collectors were broadening out from Indian artists such as M. F. Hussain, the celebrated painter who died last year, toward international stars.

“Indian art is strong but Van Gogh represents a gold standard for buyers,” she said. “These names bring people in.”

Timed to coincide with the fourth annual India Art Fair in the city, the auction preview also includes work by Marc Chagall and Henry Moore alongside the Van Gogh — which has an estimated auction price of close to $1 million.

“There is such a burgeoning art market here and a fantastic economic scenario,” the fair’s founder Neha Kirpal told AFP.

Kirpal said the fair, which opens on Thursday, tries to balance development of the local art scene with education of a new generation of collectors who will have an ongoing interest in top-class work.

“The seriousness of foreign galleries at the show is very obvious as European dealers are in need of new markets,” she said. “There is saturation in some markets, as well as the changing economic environment.

“In India there is optimism, looking especially at the growth in the luxury and lifestyle sectors.”

Whether the new money will invest in Indian or international art is the key dilemma for dealers, but many feel domestic art is a riskier bet.

“Prices were sky-rocketing and there were very high-value transactions taking place,” Kirpal said, remembering the dramatic bubble in Indian art prices that burst in about 2008.

“What is required for a sustainable market is more people who are quality collectors who look at art in the long-term,” she said.

At the fair, Graham Steele, director of the world-leading White Cube gallery in London, showed off work by Damien Hirst, Tracey Emin and Antony Gormley, and said he was eager to see the public’s response.

“The market is not yet hospitable to the international blue-chip art category but there is amazing interest which is very impressive,” he said. “We have not brought these works to sell, but to expose the artists to the Indian scene and learn ourselves about it.”

One gallery owner at the fair, Peter Femfert from Frankfurt, said he had seen collectors in other emerging markets such as South Korea move from their own home-grown art to world classics.

“It is the way collectors move,” he said, promoting a large oil painting by Andre Masson. “You can come here and buy off the wall. There are rich people in this country. Why not?” 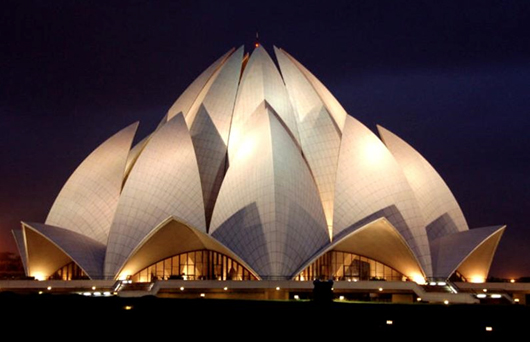