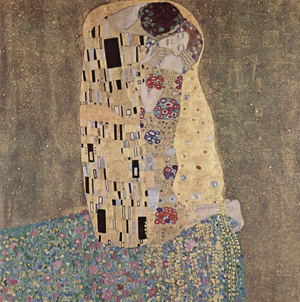 VIENNA (AFP) – A Vienna museum launched Monday an unusual contribution to celebrations marking 150 years since Gustav Klimt’s birth with an online search for the kitschiest objects adorned with the artist’s work.

The Wien Museum’s “Worst of Klimt” campaign invites people to post on its Facebook page “the most horrible or most absurd Klimt products.”

Examples already posted on Monday included cake tins embossed with the Austrian artist’s famous The Kiss, a dog blanket, a pair of shoes, a Smart car, a bathing suit, a couple of tattoos—and even a piece of toast.

The museum said that the best—or worst—objects might feature in its Klimt exhibition that opens on May 16, one of a flurry of shows planned this year in the Austrian capital to honor the painter.

The posters of the 10 objects causing “the most controversy, discussion or approval under the Facebook community between now and March 15, will be rewarded with a joint exclusive guided tour through the exhibition,” it added.

Klimt, the co-founder of the turn-of-the-century Secession movement and one of Austria’s key modern artists alongside Egon Schiele and Oskar Kokoschka, was born on July 14, 1862 and died on Feb. 6, 1918.

Although his work adorns the walls and ceilings of prestigious Viennese institutions like the Burgtheater and Kunsthistorisches Museum (Art History Museum, KHM), Klimt is best known for his later “Golden Period” paintings.

One of them, the 1907 Portrait of Adele Bloch-Bauer I briefly became the most expensive painting ever sold when it changed hands in the United States in 2006 for $135 million.

His paintings recall a heyday in Viennese cultural life when the capital of the Austro-Hungarian empire bustled with the greatest artists and intellectuals of the day—but have also inspired a splurge of tourist knicknacks.

The museum’s Facebook page can be viewed at http://www.facebook.com/WienMuseum. 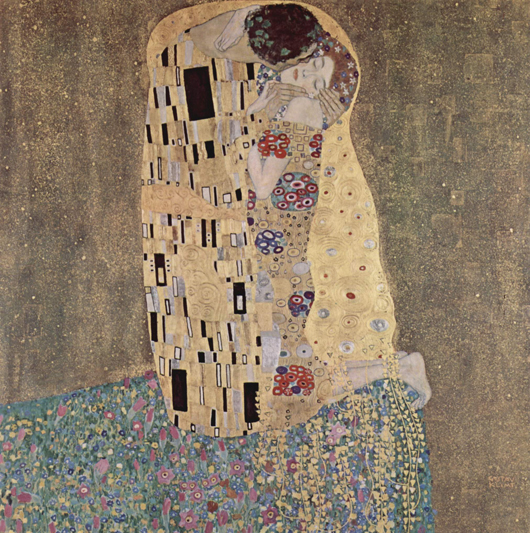