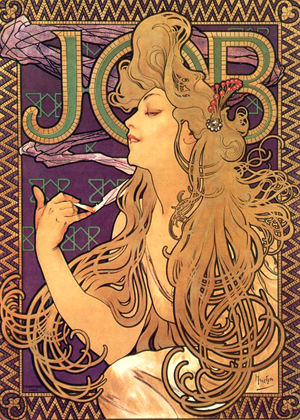 GENEVA (AFP) – A decade after thieves stole a haul of Art Nouveau glassworks in a lightning raid on an exhibition, legitimate collectors will have a chance to bid for the remaining trove of the Swiss-based Neumann family.

Due to go under the hammer on April 27 in the medieval castle of Gingins, a hillside village overlooking Lake Geneva, the 500 lots include other glassworks, furniture and paintings.

The sale was organized by the heirs of Czech-born couple Lotar Neumann, who died in 1992, and his wife Vera, who died earlier this year. The castle was their home. Born in 1918, Lotar was the son of a wealthy Jewish industrialist in Prague. He escaped Nazi Germany’s clutches during World War II thanks to a false identity, and in 1948 married Vera, who was eight years his junior.

The same year, a communist regime took over what was then Czechoslovakia, and the Neumanns emigrated to Venezuela.

Starting from scratch, they founded a paint and dye factory, which was to make their fortune.

Nostalgic for their European past, they had begun collecting posters of the works of Czech Art Nouveau icon Alphonse Mucha, and eventually their wealth enabled them gradually to buy original pieces.

In 1960, the Neumanns decided to move back to Europe, setting up home in Switzerland and buying the Gingins castle two years later.

They continued to collect art over the ensuing decades.

Two years after Lotar’s death, Vera set up the Neumann Foundation which was dedicated to putting their prize works in display in regular exhibitions in the castle.

It was as such an event in October 2004 that the thieves struck, making off with 15 works by French master glassmaker Emile Galle worth an estimated four million Swiss francs at the time.

Among them were five of Galle’s dragonfly-motif cups, made in 1904 and seen as a touchstone of the Art Nouveau movement.

The gang members—who like the stolen artworks have never been tracked down—took just five minutes to raid the exhibition.

The shocked Neumann Foundation decided to close its doors to the public after the robbery.

In addition to the art up for auction, the castle is also on sale, with unconfirmed information suggesting it has been valued at 35 million Swiss francs. 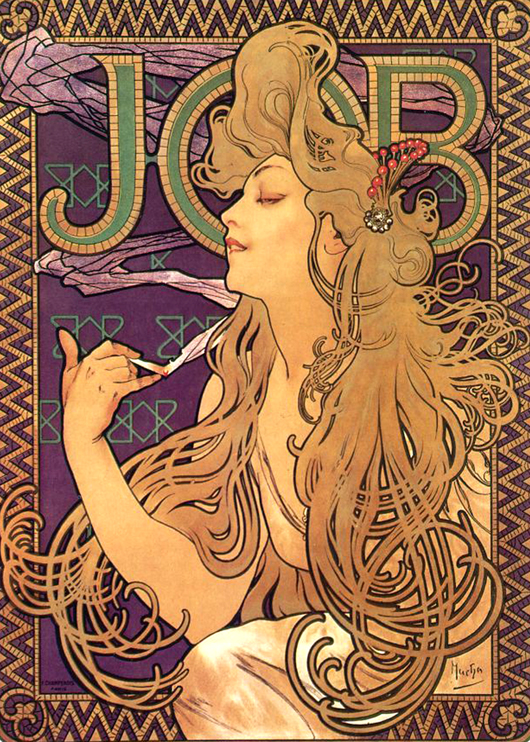 Uniqlo clothier to sponsor MoMA events amid US push