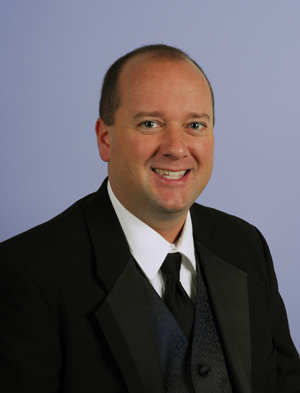 DENVER, Pa. (ACNI) – Four and a half years after selling the auction company he co-founded, Dan Morphy has come full circle and bought back the operating assets of Morphy Auctions from Geppi’s Entertainment. The Geppi family of companies is headed by Baltimore businessman Stephen A. Geppi.

In a deal finalized on May 8, 2009, Dan Morphy assumes sole ownership of the company he established in 2004. The new firm will be known as Dan Morphy Auctions, LLC, with all current staff retained.

The purchase package also includes the Adamstown Antique Gallery, the multi-dealer retail venue that serves as Morphy Auctions’ headquarters; and the semiannual event known as Morphy’s York Antique Toy Show. Both properties were part of the original sale to the Geppi companies in 2005.
“I feel very fortunate that Steve Geppi was amenable to the idea of my buying back the auction company,” said Morphy. “He is CEO of a vast empire that includes publishing, auction companies, licensed merchandise, minority ownership in the Baltimore Orioles baseball team and, of course, Geppi’s Entertainment Museum at Camden Yards. He always looks well ahead in his decision-making, and his corporate vision for the next few years is going to be focused on other areas of his operation. The timing was right, and we were able to come to an agreement that allowed me to buy back the company’s operating assets. I couldn’t be more pleased.”

Plans for the new Dan Morphy Auctions include a major expansion of the present 20,000-square-foot gallery, located near the Lancaster and Berks County lines and Interstate 76 in southeastern Pennsylvania. “The area around us is exploding with new development, and we’re going to join them,” said Morphy. “A major shopping mall, hotels and restaurants are in the works, which will be a great asset to our future sales. People come from all over the world to bid in our auctions, and we want them to be pleased with the facilities and attractions available to them.’

“We anticipate adding another 12,000 to 15,000 square feet to the gallery and back office area, as well as an additional 3 or 4 new staff members, to accommodate additional sales,” Morphy continued. “The extra space will be needed, since all departments – from secure storage areas to financial offices – are going to be brought together under one roof as a cohesive, self-sufficient operational unit.”

Morphy said he looks forward to an ongoing collaboration with the Geppi companies, which will be referring appropriate consignments to the newly minted auction house.

“When I acquired Morphy Auctions, Dan and his team had positioned the company for growth by establishing a firmly recognized brand with their insight, quality, attention to detail, and customer service. During the past four and a half years, that growth potential has become a reality as they have set numerous record prices across a broad range of collectible categories. While I have mixed emotions about seeing Morphy Auctions leave our family of companies, I am certain that under Dan Morphy’s stewardship the company’s path will be one of continued forward momentum,” Geppi said. “Like Dan, I’m confident that we’ll continue doing business together long into the future.” 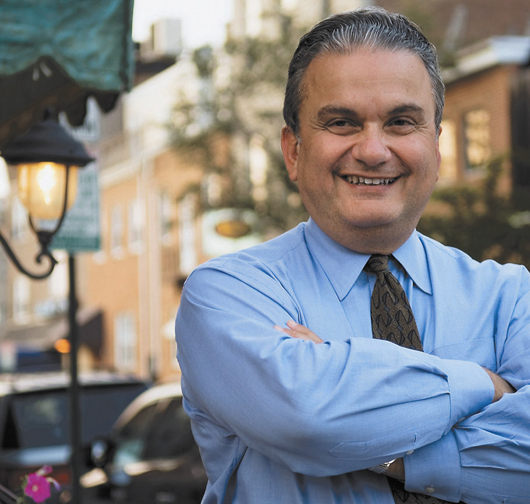