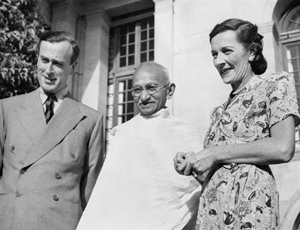 LONDON (AFP) – A pair of sandals formerly owned by India’s independence hero Mahatma Gandhi is to go under the hammer in Britain later this month.

The scandals are among the star lots in “one of the largest collections of memorabilia relating to Mahatma Gandhi ever to be offered,” the auction house in Shropshire, central England, said.

The collection also includes Gandhi’s will—written “in a neat secretarial hand” and signed by him in Gujerati—which is expected to sell for up to £40,000, as well as a shawl hand-woven from thread that he spun himself.

Other items up for sale include letters, paintings, prints, audio recordings of Gandhi’s speeches, and a fragment of his blood on a microscope slide.

The auction house said the sandals had come from Gandhi’s home in Juhu, western India, where he lived between 1917 and 1934.

Gandhi’s sandals were an instantly recognizable part of his image along with his glasses, loin-cloth, shawl and staff.

Sandals also feature in a story that is often used to illustrate the independence icon’s personal philosophy.

Running to catch a train, Gandhi supposedly lost one of his sandals. Unableto snatch it from the platform as he sped away on the train, he decided to throw the other one after it so that someone could use them—a classic example of his practical generosity.

A pair of Gandhi’s sandals and also a pocket watch, a bowl and a plate that belonged to him were bought for $1.8 million by an Indian businessman at an auction in New York in 2009.

India has in the past fretted about private auctions of Gandhi’s belongings, saying that they insult the memory of a man who rejected material wealth.

Auctions of his personal items often raise an uproar at home, where many feel the items are part of their cultural legacy.

He was shot dead by a Hindu hardliner in New Delhi in 1948. 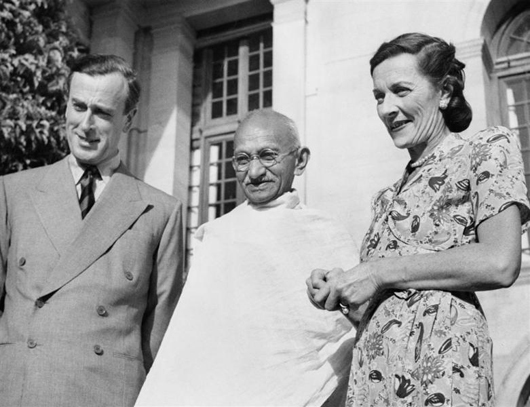