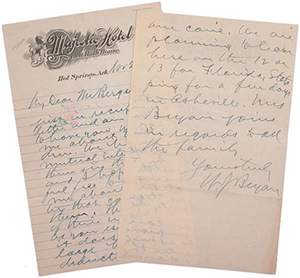 HOT SPRINGS, Ark. (AP) – The Majestic Hotel complex in central Arkansas will be for sale until next month, according to a real estate auctioneer.

A fire ripped through the Hot Springs historic hotel in February, prompting the city to raze part of the complex and condemn the rest. Rubble has piled along Park Avenue since the blaze.

The building’s debris and three other structures still left standing will be up for grabs at an auction set to end Nov. 12, Don Erler told The Sentinel-Record.

Erler, a senior adviser-real estate auctioneer with Sperry Van Ness, said the company was approached by Garrison Hassenflu, the manager of a company that owns the Majestic Hotel complex. Hassenflu wants to offer the 5.2-acre site with a starting bid of $1.25 million, Erler said.

Erler said Sperry Van Ness has an annual auction for people wanting to get property sold and off their books before the end of the year. The Majestic Hotel is one out of about 35 properties that will be a part of the auction.

“They were interested in potentially doing an auction to see if we can find someone who will pick that (property) up with the idea of redeveloping the property,” Erler said.

The Arkansas Department of Environmental Quality has approved a cleanup plan for the site and work is expected to begin later this month, a department spokeswoman said.

Information from: The Sentinel-Record, http://www.hotsr.com 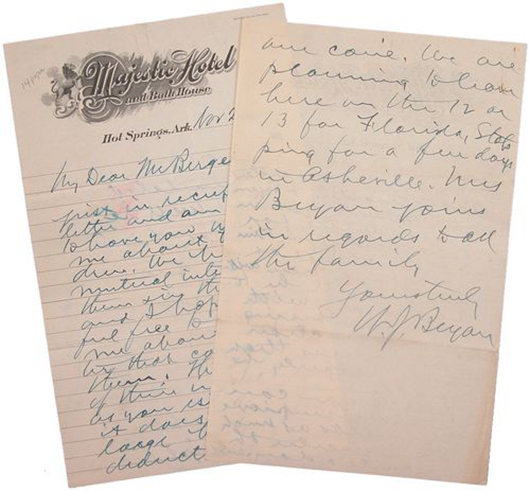