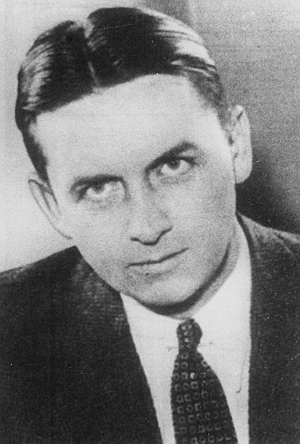 The Plain Dealer in Cleveland reports the collection up for auction Sept. 27 includes his signed credentials, his business card and photos of his unsuccessful bid for Cleveland mayor.

Worcester-based Central Mass Auctions says the items were appraised at $30,000 to $50,000 and came from the estate of the lawman’s personal secretary. It’s not clear how she obtained them.

Ness made his name during the Prohibition era and headed a special unit dubbed “The Untouchables,” which had a reputation that members couldn’t be bribed. He worked as Cleveland’s safety director in the 1930s.

Information from: The Plain Dealer, http://www.cleveland.com 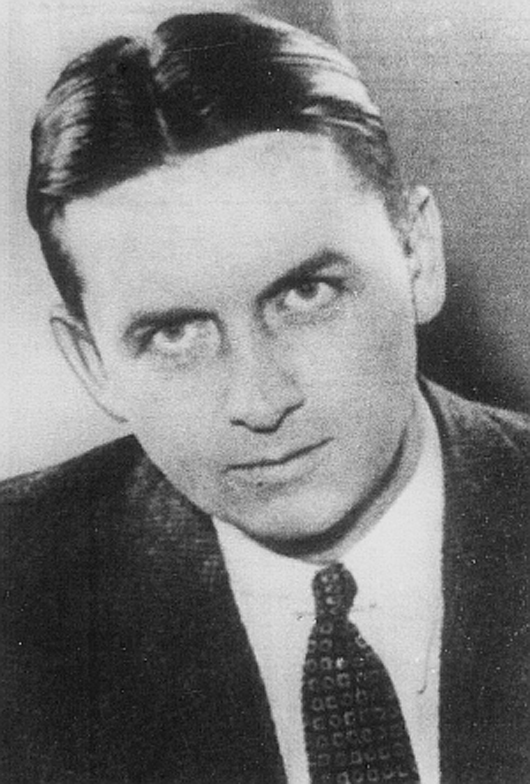