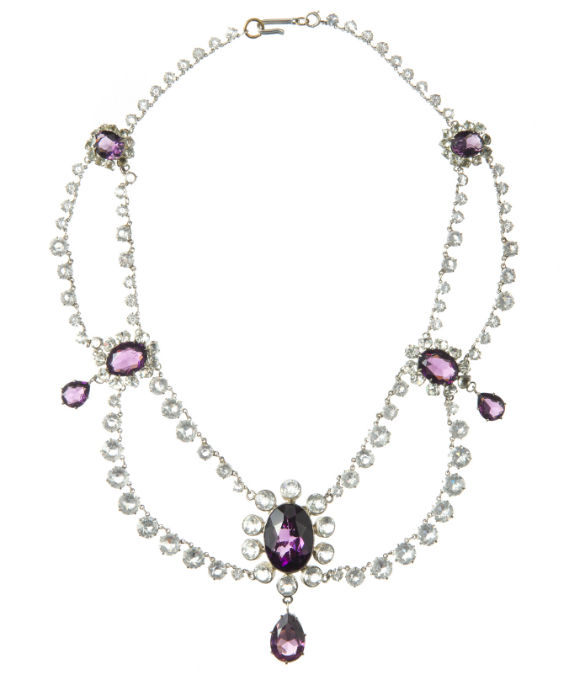 MARIETTA, Ga. – It’s been almost 78 years since the Academy Award-winning movie Gone With the Wind premiered, yet the 1939 film classic starring Vivien Leigh and Clark Gable remains one of the most popular movies of all time. From Aug. 1 to Sept. 1, this classic film icon will be honored with an exhibition from “Joseff of Hollywood: Treasures From the Vault” featuring pieces worn in Gone With the Wind as well as other films from the Golden Age of Hollywood. Eugene Joseff was the master jewelry designer in 1930s and ’40s Hollywood, at one point designing over 90 percent of all jewelry featured in films. He changed the way we look at jewelry on film, and the collection has been pristinely preserved and is headed to the auction block on Nov. 17-18 at Julien’s Auctions in Los Angeles.

The exhibit will be on display at the Marietta Gone With the Wind Museum, Scarlett on the Square in Georgia, which has drawn visitors from all 50 states and more than 80 countries. Pieces worn by many of the actors in the movie, who have made guest appearances at the museum on numerous occasions, will provide even more luster to the existing collection during the entire month of August. Included in the lineup are the coral necklace worn by Vivien Leigh (Scarlett) in the memorable barbecue scene at Twelve Oaks, the cigar case donated by Rhett Butler for the war effort and used by Clark Gable himself, along with several watch chains and fobs. The iconic “bell earrings” worn by actress Ona Munson as Belle Watling will also be on display along with dozens of artisanal Joseff-designed pieces from other well-known films starring many of the Gone With the Wind actors, such as Ann Rutherford and Olivia de Havilland.

“The Joseff of Hollywood: Treasures from the Vault Collection,” previously on display in Europe, makes its way to Marietta thanks to Julien’s Auctions (The Auction House to the Stars) before returning to Los Angeles for its auction event slated for Nov. 17-18. For details about the auction, or to purchase a catalog and view pieces from the collection, go to: www.juliensauctions.com. 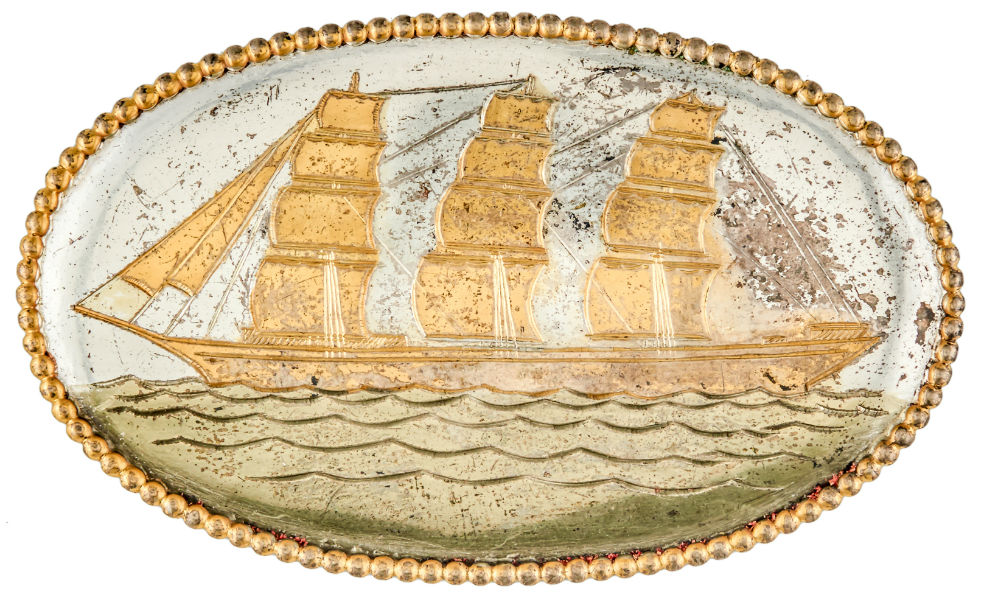 Eugene Joseff was the custom designer on over 1,000 films before his untimely death in 1948. Upon Eugene Joseff’s passing, his wife, J.C., continued the company’s relationship with Hollywood by serving as costume jeweler on over 450 films until 2006.