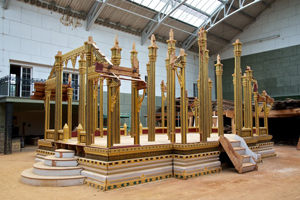 MORRISTOWN, N.J. – On Friday, May 21, Millea Bros. will kick off their annual spring auction at the Morristown Armory in Morristown, N.J., with Internet live bidding provided by LiveAuctioneers.com. The centerpiece of the three-day auction, whose second and third sessions are slated for May 22 and 23, is a life-size Thai pavilion and village from the Estate of Doris Duke. Proceeds will benefit the Doris Duke Charitable Foundation grant-making programs.

Dubbed the “100 Estates Auction,” the event will include more than 1,500 lots from Millea’s expansive, rarely seen archives representing over six years’ accumulation of estate goods from important New York family collections. These include unidentified works of art and abandoned lots ranging from U.S. patent models and antique maps to Asian works of art and Roman antiquities.  The auction will commence with two extraordinary lots from the Estate of Doris Duke, which will be offered promptly at 10 a.m. Eastern Time.

The first of the two lots is the Thai pavilion that Doris Duke commissioned in 1964 and which is a replica of the Aphorn Phimok Pavilion at the Royal Palace in Bangkok, Thailand. When fully constructed, the pavilion is 75 feet high and 46 feet long. From foundation to roof, the wood is carved teak decorated with gold, quartz, and vermilion paint.

There are only five such known replicas in the world. Doris Duke’s pavilion was built in Bangkok by Thai artisans, then disassembled and shipped to the United States. The pavilion is ideal for inclusion in a botanical setting or any outdoor venue with the breadth to showcase this bold architectural statement piece.

The other notable lot, which is entered in the sale as lot No. 2, consists of six original Thai houses that Doris Duke purchased in 1962. These houses were most likely built in the early 20th century, and are comprised of carved teak walls.  These carved walls could be used to re-create the houses, or they would make magnificent architectural elements in and of themselves.

Both the pavilion and Thai houses were part of Doris Duke’s Southeast Asian Art Collection, for which Ms. Duke began acquiring objects in 1961. Doris Duke’s intent was to recreate a Thai village that evoked the traditional life and culture of Southeast Asia, particularly Thailand and Burma, as it was in the mid- to late-19th century, with decorative and artistic works along with functional objects. In addition to the buildings there was to be landscaping with lakes, canals, and bridges. Unable to identify and acquire the ideal plot on which to execute her plan, Doris Duke shipped the buildings and works of art to her residence in Hillsborough, N.J., in 1972.

Doris Duke was the only child of James Buchanan Duke, a founder of the American Tobacco Company and Duke Energy Company, and a benefactor of Duke University in his native North Carolina. Throughout her life Doris Duke enthusiastically pursued her varied interests. Fascinated by different cultures, she gathered countless treasures on her worldwide excursions and acquired notable collections of Islamic and Southeast Asian art.

About the Doris Duke Charitable Foundation:

The mission of the Doris Duke Charitable Foundation (www.ddcf.org) is to improve the quality of people’s lives through grants supporting the performing arts, environmental conservation, medical research and the prevention of child abuse, and through preservation of the cultural and environmental legacy of Doris Duke’s properties.

Established in 1996, the foundation supports four national grant-making programs. It also supports three properties that were owned by Doris Duke in Hillsborough, N.J.; Honolulu, and Newport, Rhode Island. The foundation is headquartered in New York and is governed by a board of 11 Trustees.

Over the course of several years in the early to mid-1960s, Doris Duke purchased more than 2,000 Southeast Asian art objects, artifacts, and decorative and smaller artworks in many media, including stone, bronze, paintings and ceramics. These objects made her collection one of the world’s most important Southeast Asian art collections in the West.  Hundreds of the decorative pieces have been donated to museums in the United States and Britain to be enjoyed by the public in support of Doris Duke’s wishes. 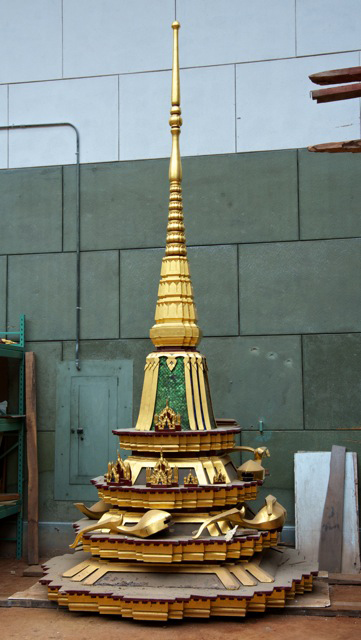 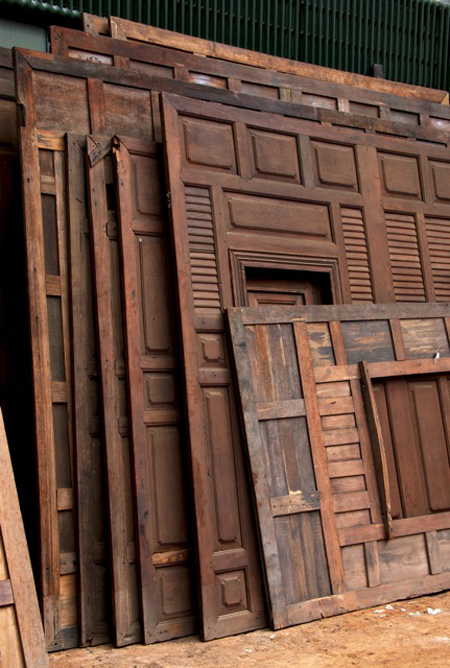 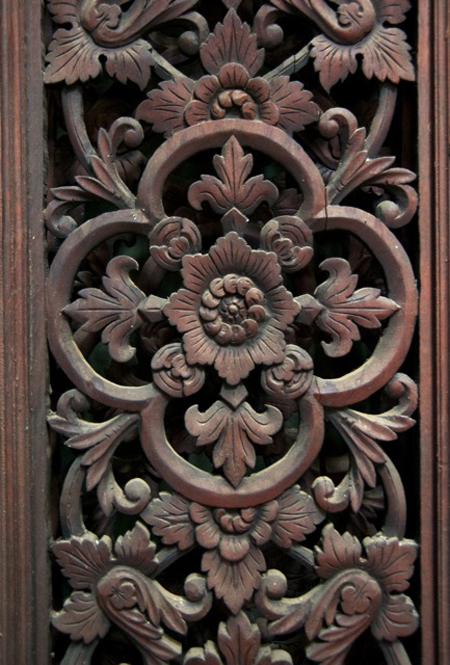