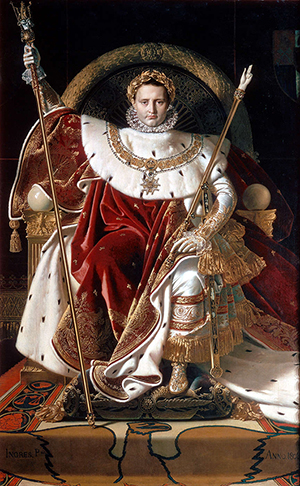 PARIS (AFP) – The Prince’s Palace of Monaco will auction the contents of its museum dedicated to Napoleon this November in what experts describe as the “sale of the century” for fans of the period.

French auction house Osenat confirmed reports on Thursday that the palace’s museum would hold the auction on Nov. 15 and 16 in Fontainebleu, near Paris.

The collection, consisting of nearly 1,000 items including manuscripts, weapons and paintings, was mostly put together in the early 20th century by prince Louis II of Monaco.

Experts told AFP it will be the “sale of the century” for buyers interested in the period, but not everyone is pleased.

“I regret that the contents of the museum are being dispersed,” said Jean Etevenaux, head of the “Remembering Napoleon” society, which brings together connoisseurs on the era.

“I suppose French museums will attempt to acquire some pieces, but will they have the means?” 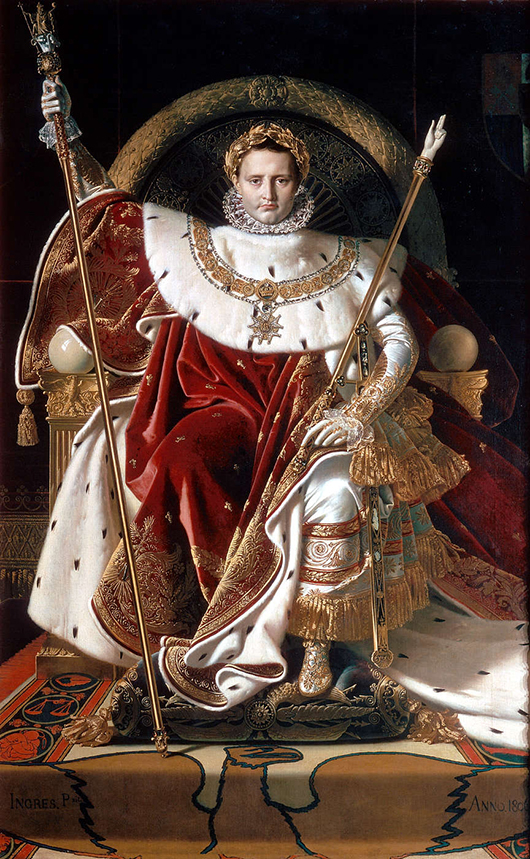