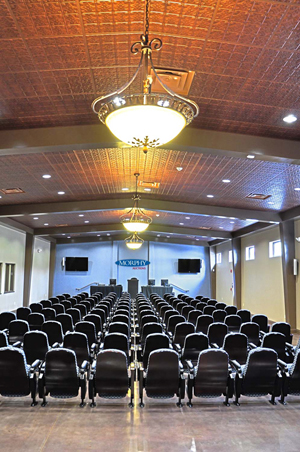 DENVER, Pa. – On Tuesday, June 14, Morphy Auctions’ CEO Dan Morphy cut the ribbon to launch his company’s newly expanded 36,000-sq.-ft. auction gallery and offices. Invited guests included executives from virtually all of the local firms that worked together to bring the project to fruition – from the senior VP of the bank that provided the financing, to the architect who conceived the design, to engineers and on-site supervisors who steered the concept toward its completion.

Representatives from the Lancaster Chamber of Commerce & Industry and members of the media toured the new facility, which is now twice its former size and, in the words of Dan Morphy, “as fine an auction gallery as one will find anywhere in the world.”

Before the actual ribbon cutting, Morphy addressed the gathering inside the gallery and thanked everyone who had played a role in enabling the construction, including his staff, “who had to endure paint smells, blowtorch exhausts and other unavoidable inconveniences as we progressed toward our goal.”

The jewel in Morphy Auctions’ crown, however, is the stylish new saleroom with 110 comfortable theater-style seats, a polished faux-marble floor, decorative tin ceiling with chandeliers, and independent climate controls. The room’s purpose-built design enabled the latest telecommunications, wireless technology and acoustics to be installed as the room’s construction progressed. Morphy’s uses LiveAuctioneers.com for its Internet live bidding.

Dan Morphy said all features implemented into the saleroom’s design were selected after conferring with the project’s architect, Eldon Stoltzfus of Althouse, Martin & Associates; interior designer Laurie Collins, and Morphy’s auctioneers. “Our auctioneers are the ones who run the show during our auctions, so their input was very valuable to us,” said Morphy.

Immediately adjacent to the saleroom is a sleek and comfortable café with audio-feed capability that enables bidders to monitor auction activity as they nosh on food from a favorite local eatery, Dave’s Diner of Adamstown, Pa. Exterior improvements include 90 additional parking spaces and a hotel-style, all-weather canopy over the front door.

“I can’t say enough about the professionalism of every company and individual involved in this project,” said Morphy. “This is the second time Greg Kline of Susquehanna Bank has gone to bat for us in providing financing, and it’s also the second time we’ve had the pleasure of working with Matt Mack of Ludgate Engineering. Our architect, Eldon Stoltzfus, interpreted our vision beyond all expectations, and as a result of our many conversations with Eldon along the way, we discovered that his daughter Kirah is a photographer. She has now joined our in-house photography team, so that was an unexpected bonus.”

“As for Benchmark Construction, you will not find a more professional company,” Morphy said. “With any undertaking of this size, there are going to be holdups, and we had a few along the way. But any time there was a delay, their project superintendent Troy Hafer and project supervisor Fred Kurtz stepped right up to get things back on track.”

Founded in late 2003, Morphy’s held its debut auction in April 2004. Three years later, Morphy’s set a world record for the highest-grossing single-day antique toy auction of all time, realizing $7.7 million with the Steckbeck collection of antique mechanical banks. A family-operated business, Morphy’s now produces more than 30 auctions per year, with an emphasis on long-held collections of premier quality. 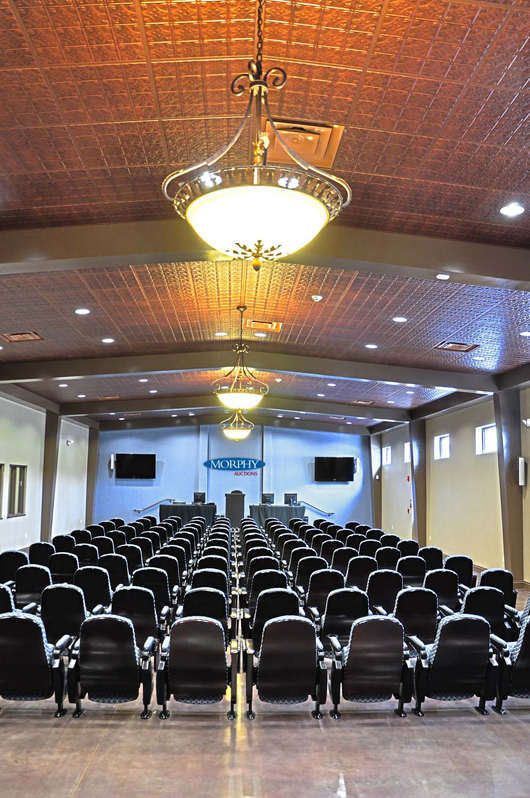 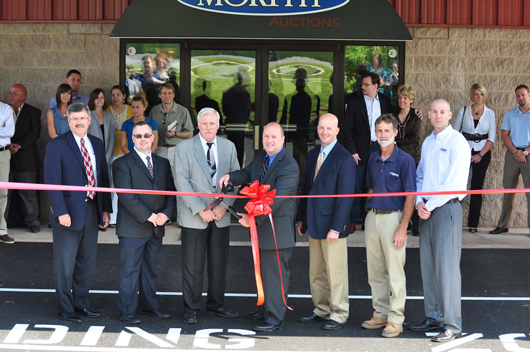 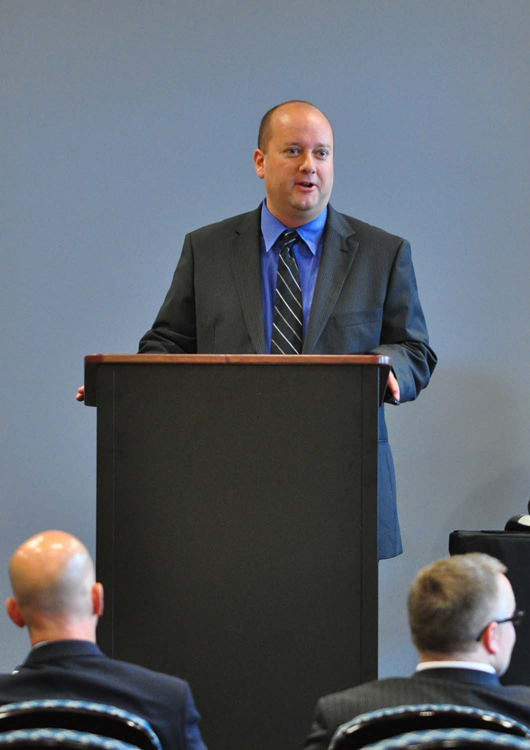 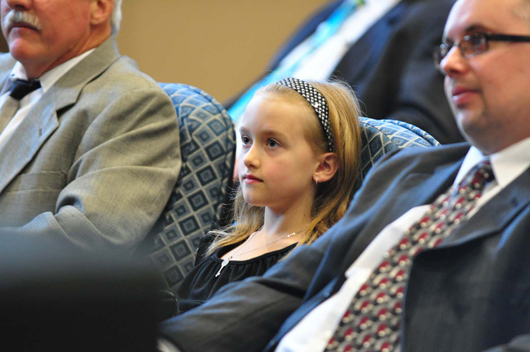 Eight-year-old Haley Morphy – an auction company CEO in training – listens intently as her father, Dan Morphy, speaks to the group that gathered in the new saleroom. At left is architect Eldon Stoltzfus; at right is Matt Mack, engineering manager of Ludgate Engineering Corp. Morphy Auctions image. 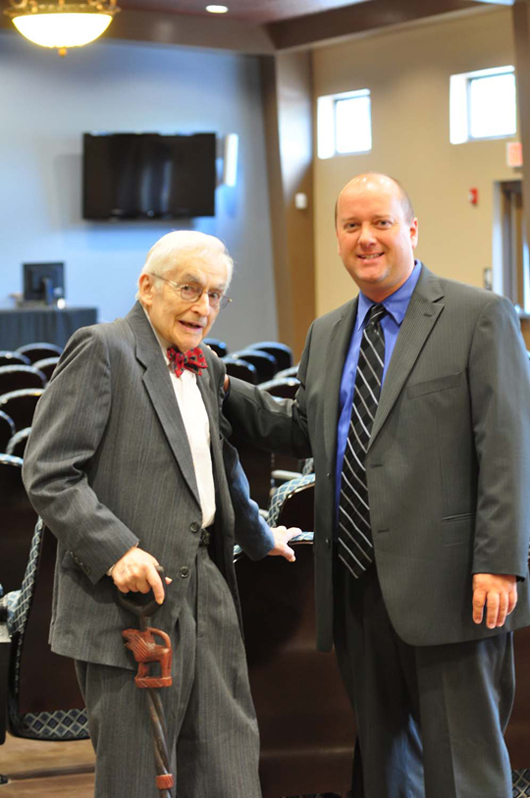