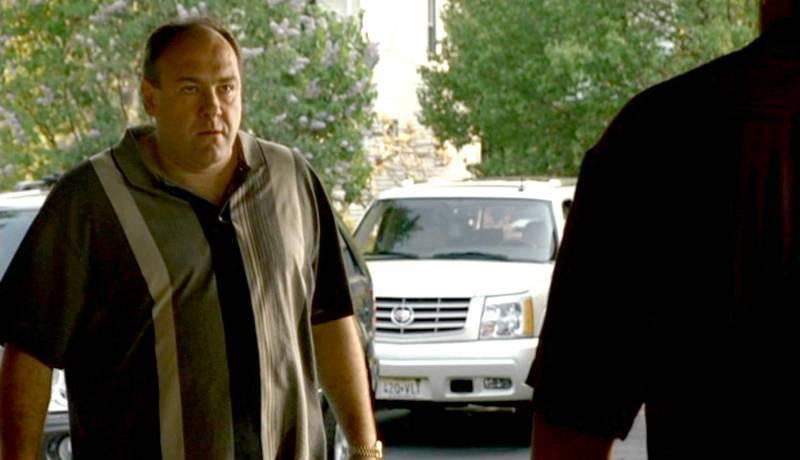 BOSTON (AP)– A car used by fictional mobster Tony Soprano was a hit at auction, selling for nearly $120,000.

RR Auction in Boston said the white 2003 Cadillac Escalade used during the final three seasons of the HBO series The Sopranos was sold Friday.

The SUV was used for some action sequences and exterior shots involving characters including Soprano himself, played by James Gandolfini. The late actor signed the inside of the Escalade in three places.

RR Auction executive vice president Robert Livingston calls the Cadillac an “instantly recognizable prop” from the acclaimed show.
No information was provided about the buyer, who paid $119,780.

A 1999 Chevrolet Suburban from the show’s first four seasons previously sold for $110,000.

Copyright 2015 Associated Press. All rights reserved. This material may not be published, broadcast, rewritten, or redistributed.
AP-WF-11-21-15 2050GMT