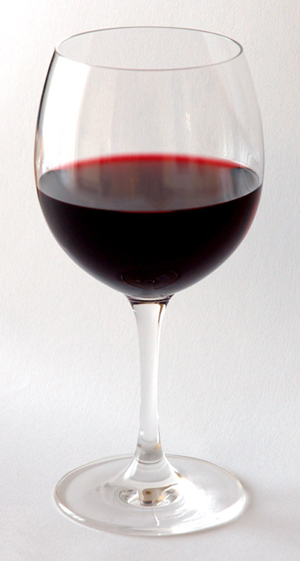 The sale—called Finest and Rarest Wines—offered 983 lots including the Bordeaux Winebank Collection, but sold only 85 percent on offer, the

Robert Sleigh, head of Sotheby’s Wine, Asia, attributed the disappointing sale to a tailing-off in demand for younger Bordeaux vintages, after buyers flocked to the wine over the last two years.

“(But) Burgundy, Champagne and Californian wines continued to perform very strongly, along with mature Bordeaux,” he added.

Other sale highlights included three magnums of Veuve Clicquot Champagne, 1921, 1929 and 1947, which Sotheby’s said were bought by a mainland Chinese connoisseur.

The disappointing results may slightly tarnish Hong Kong’s status as a leading wine market, which has been spurred by buyers from China—the world’s fastest-growing wine consumption market.

In recent years, Hong Kong has emerged as the world’s third-largest auction center after New York and London, thanks in large part to China’s rapidly growing number of millionaires.

Mainland Chinese are regular buyers of the top lots at sales of art, jewelery and wine and Hong Kong has positioned itself as a wine hub for Asiaas well as the gateway to China’s vast market. 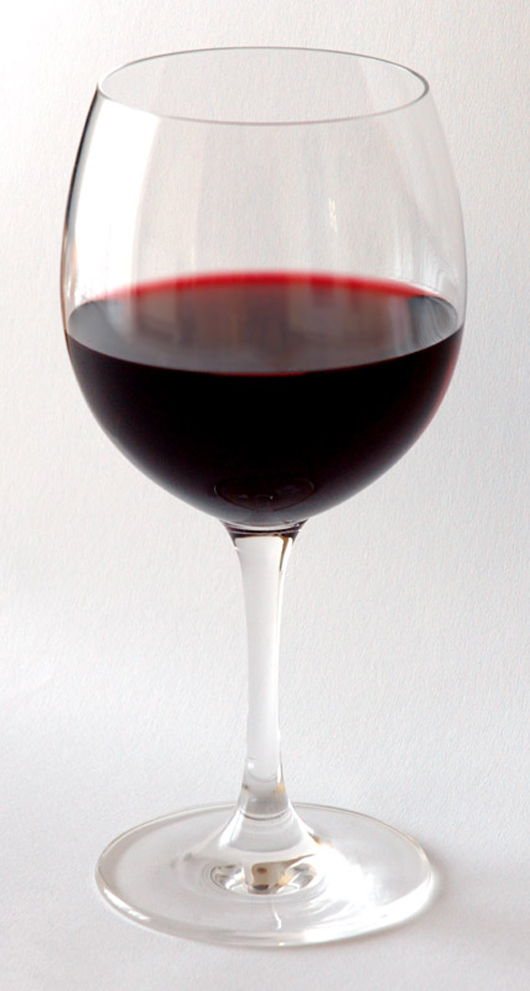 Treasures of the Past – VII opens at Blumka Gallery Jan. 26
Scroll to top