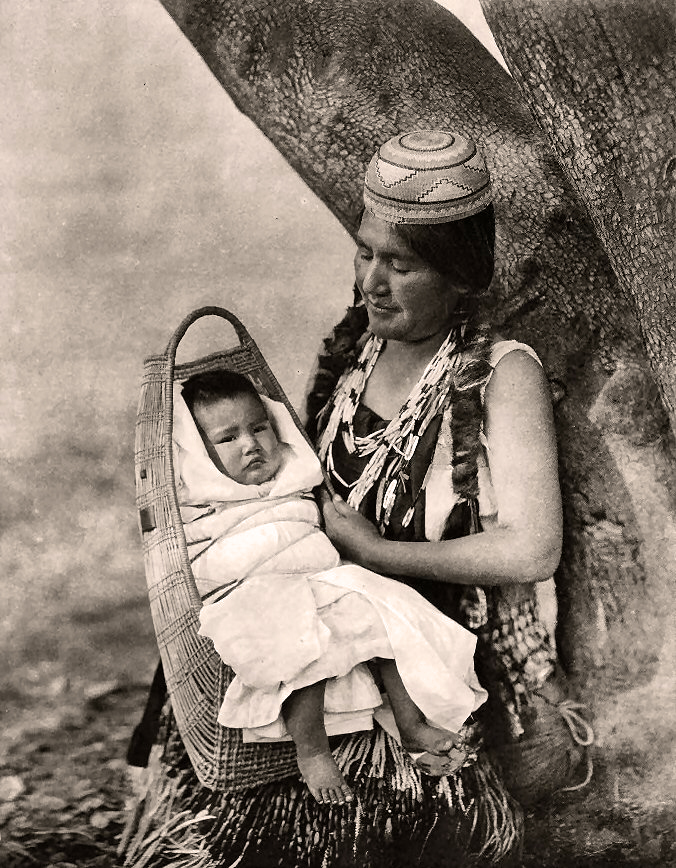 WASHINGTON (AP) – Federal officials and tribal leaders held what they described as an emergency meeting to protest plans by a French auction house to sell artifacts that the tribes consider sacred.

The auctions have been a sticking point between U.S. and French officials for several years. The planned May 30 auction is particularly galling, officials say, because one of the items up for sale is a shirt made of human scalps.

The Smithsonian’s National Museum of the American Indian held an emergency meeting Tuesday with Hoopa Valley and Pueblo tribal officials, the State Department and federal Bureau of Indian Affairs. Also at the meeting was U.S. Rep. Steve Pearce, a New Mexico Republican whose proposed congressional resolution urges federal agencies to seek their return.

Pearce also is calling for a study to examine how often these kinds of cultural items fall into the hands of traffickers on the black market.