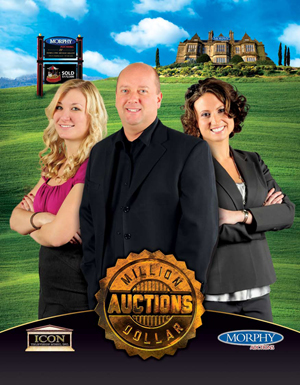 SYDNEY – An exciting new series based on Morphy Auctions of Denver, Pennsylvania, made its primetime debut on Australian television on October 22nd. Titled Million Dollar Auctions, the show is carried on FOXTEL’s A&E channel, which delivers original and exclusive programming from the US cable giant to Australian audiences in high definition. Million Dollar Auctions joins a powerful lineup of hit shows on FOXTEL A&E that includes American Pickers, Storage Wars and Dog the Bounty Hunter.

The Australian deal with FOXTEL was concluded at Mip TV (Cannes, France) earlier this year by exclusive sales agent and production company Icon Television. Icon TV will have 13 half-hour episodes of Million Dollar Auctions finished by December. The show has generated interest from networks in 10 other countries, including the United States.

“What sets our show apart from some others is that it’s not a reality show as most people would think of the term,” said Morphy Auctions CEO Dan Morphy, the central figure in Million Dollar Auctions. “From the beginning, we set out to produce a series that was genuine and unscripted, with the goal of entertaining as we educated viewers about antiques and collectibles.” Million Dollar Auctions is the creation of Dan Morphy (executive producer), award-winning filmmaker Glenn Aveni (director, executive producer) and Bob Newman (executive producer).

In the opening episode, Morphy and his team visit the world’s largest Coca-Cola collection, appraise a rare Mr. Peanut window display, and auction a fantastic lineup of valuable robots.

Episode 2, which aired on October 29th, includes a visit to a $3 million private collection of marbles, plus segments on superhero comics and a prized 19th-century slot machine.

Click to view the video trailer about Million Dollar Auctions: 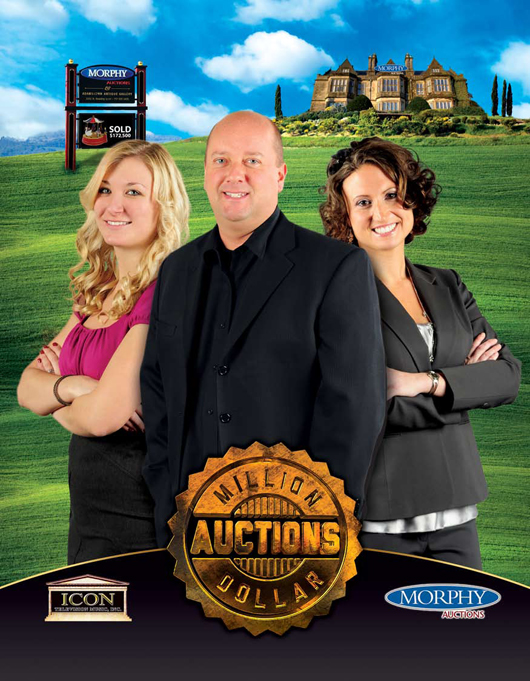