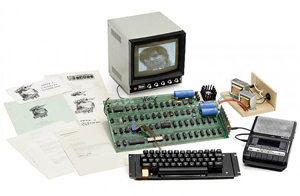 German auction house Auction Team Breker said Saturday an Asian client, who asked not to be named, bought the so-called Apple 1, which the tech company’s founders Steve Jobs and Steve Wozniak built in a family garage.

Breker claims it is one of only six known remaining functioning models in the world. Breker already sold one last year for 492,000 euros.

It says the computer bears Wozniak’s signature. An old business transaction letter from the late Jobs also was included.

The Apple 1, which was sold for $666 in 1976, consisted of only the circuit board. A case, a keyboard and a screen had to be bought separately. 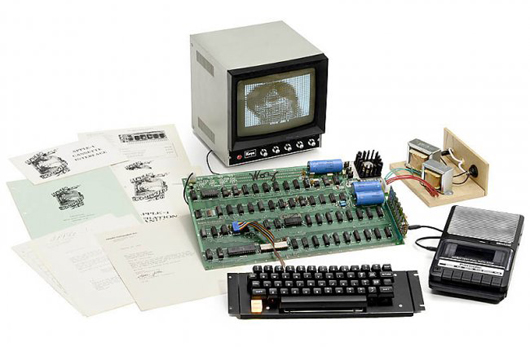