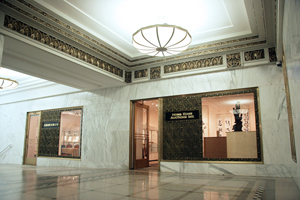 NEW YORK (ACNI) – The Year of the Dragon will sweep into Manhattan with an energetic roar in 2012, as LiveAuctioneers begins its marketing association with a prominent name in Asian art – Hong Kong Auction Gallery. As of Jan. 1, the New York auction house with deeply rooted ties to both Hong Kong and Mainland China will be joining the roster of 1,200+ clients who choose LiveAuctioneers for their Internet live-bidding services. The company’s auction debut on LiveAuctioneers is set for Sunday, March 18.

As gallery associate Mary Ann Lum explained, the name “Hong Kong Auction Gallery” had caused confusion with some of their bidders in the past. “There have been winning bidders in Hong Kong who thought they could come over to the gallery to pick up their purchases,” she said. “We had to tell them that we are located on Madison Avenue in New York and that we would have to ship their purchases to them.” Eventually the decision was made to change the company’s name to prevent any further misunderstanding.

The name “Gianguan” refers to the reign of Emperor Taizong of Tang (Chinese Jan. 23, 599 – July 10, 649) – the Golden Period in Chinese history. It is a fitting new name for an auction house whose performance over the past decade has been “golden,” with many world record prices to its credit.

Hong Kong Auction Gallery/Gianguan Auctions operates under the direction of Chinese-born Kwong Lum, who recently was named Chief Consultant to Beijing’s National Museum. This appointment is an acknowledgement of Lum’s reputation as one of the foremost experts in traditional and modern Chinese art and antiques.

In his own right, Lum is a renowned scholar and accomplished artist, calligrapher and poet. To honor his achievements in art and literature, and in recognition of his success in implementing cultural exchange between the East and West, the Chinese Government recently built a 5,500-square-meter art museum for Kwong Lum. Lum asked that the museum be built in his hometown of Jiangmen, in Guangdong Province, rather than in Beijing, where it would have assumed a higher public profile. The Kwong Lum Museum of Art is the first art institution ever built by the Chinese Government for a living artist.

As a boy, Kwong Lum was a painting prodigy. At the age of nine, under the guidance of his art teacher, he began collecting ancient Chinese artwork. His early Sai Yang Tang collection included a dozen 3,300-year-old jade and animal-bone seals of the Shang Dynasty’s King Wuding, a hand scroll of calligraphy by the Northern Song master Huang Tingjian, and paintings and albums of the early Qing Dynasty (1645-1911) artists Shi Tao and Ba Da Shan Ren. In 1957, he took his entire collection of priceless art treasures with him to Canada, where he studied at the Ontario College of Art.

In 1964, Kwong Lum moved to the United States. He has spent more than four decades in New York City, working, painting, writing, collecting and studying traditional artwork, as well as organizing cultural activities to present China’s traditional art legacy to a Western audience.

In 2001, Lum and a group of noted American art connoisseurs launched Hong Kong International Auction House in Hong Kong, conducting auctions of traditional Chinese art in Asia and America on a seasonal basis.

“We consider our auctions an inseparable part of our longterm goal of promoting the cultural and economic exchanges between China and the outside world,” Lum told interviewers from New York Chinese-Language Television and China’s CCTV.

In 2004, Lum opened a New York office in the Lefcourt Building on Madison Avenue and initiated a schedule of quarterly auctions. Now those auctions of premier-quality Chinese and Asian art and antiques will be accessible to art buyers worldwide via Internet live bidding through LiveAuctioneers.com, commencing March 18. 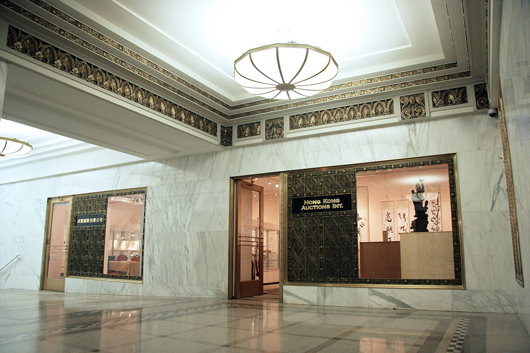 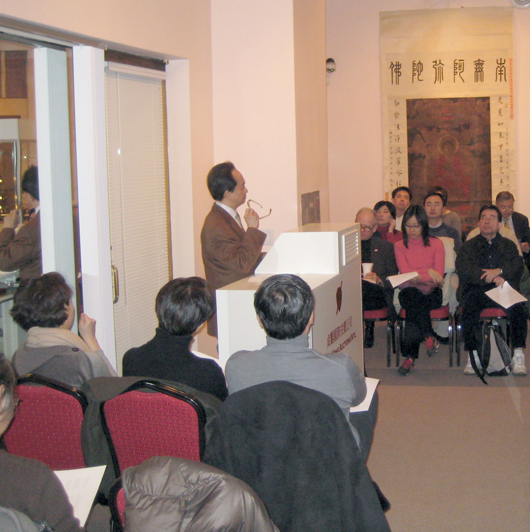 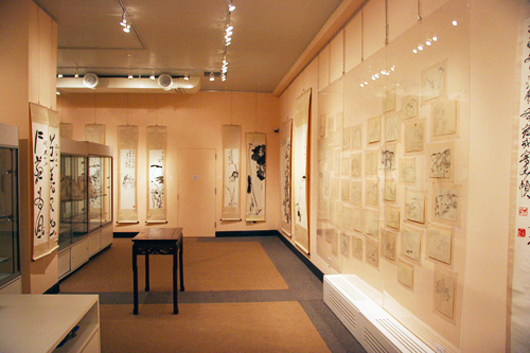 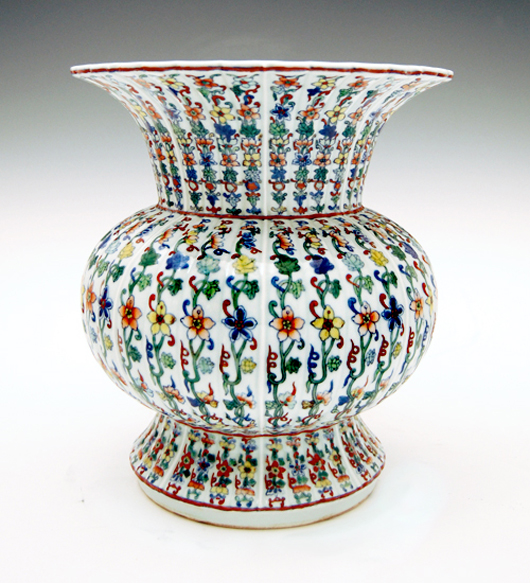 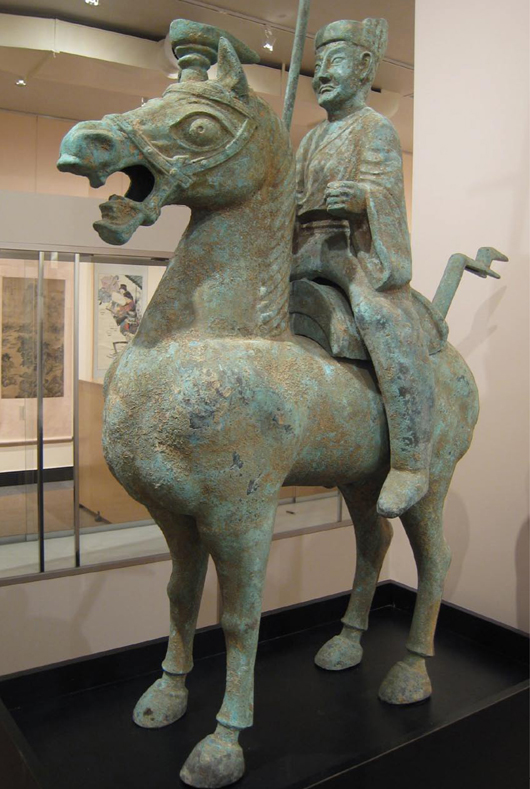 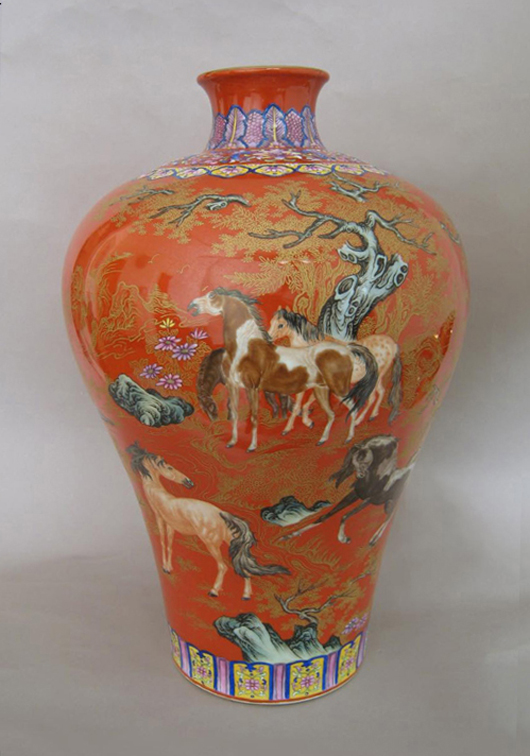