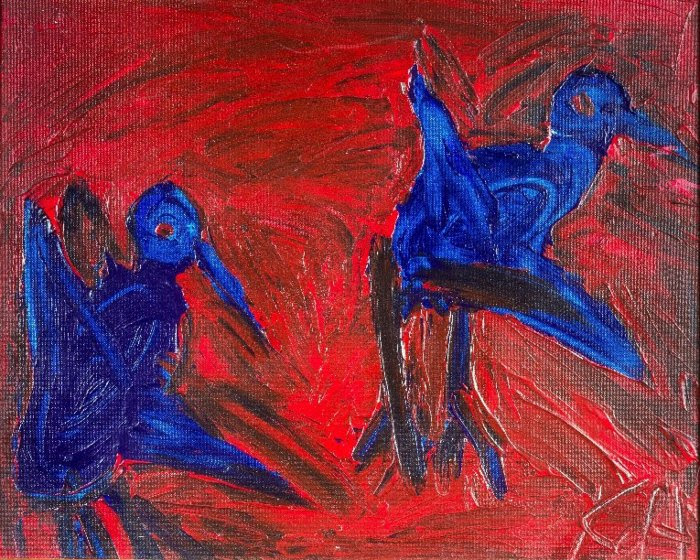 BOCA RATON, Fla. – The passion for outsider art runs deep in Florida, where self-taught artists have forged an indelible mark of special attention on the creative landscape of the state. Against the odds, many of these artists created obsessively to escape from their worlds that were often full of deep conflict and personal struggles. The exhibition titled “An Irresistible Urge to Create: The Monroe Family Collection of Florida Outsider Art,” on view at the Boca Raton Museum of Art until September 5, marks the first time a museum has presented this definitive group of artists in an exhibition of this size and scope.

Starting in the early 1990s, the photographer Gary Monroe drove throughout the state of Florida for more than 10 years ― from Key West to Jacksonville to Pensacola ― on a mission to find what he calls “Florida’s renegade artists.” Thirty years later, after collecting, protecting, and archiving more than 1,000 works by outsider artists, the result is an exhibition that leaves viewers spellbound. 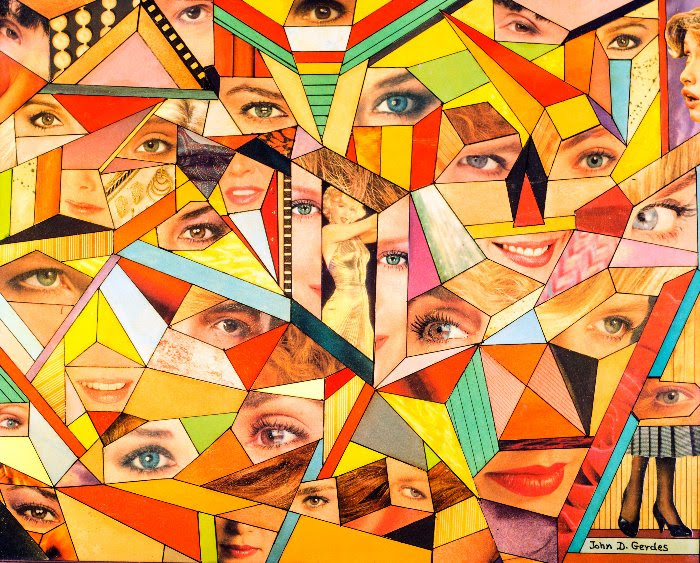 John Gerdes, ‘Looking at You,’ an undated collage.

“When I made these journeys across Florida to seek out and connect with these outlier artists, it was before the Internet, and it was quite laborious,” said Monroe. During his decade-long quest across the state, Monroe personally met nearly all of these artists, one by one, and became part of their lives. At the time this required a major personal commitment: he had to earn their trust to be allowed into their reclusive worlds. “It was an adventure,” Monroe said, “especially since there were no cell phones or GPS. Just good old road maps and phone booths.” Monroe’s odyssey culminated in 2003, when his book Extraordinary Interpretations: Florida’s Self-Taught Artists was published by the University Press of Florida.

“This new project opens a welcome window into another world ― the world of wonders that lies outside the artistic establishment,” said Irvin Lippman, the Executive Director of the Boca Raton Museum of Art. “This confounds our understanding of contemporary art, in a good way.” 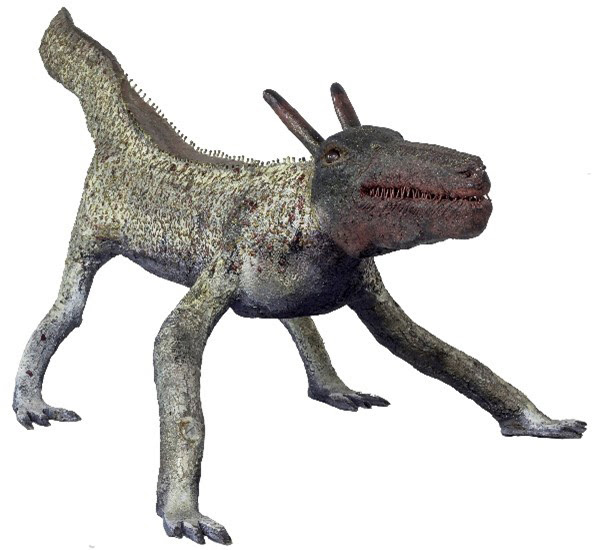 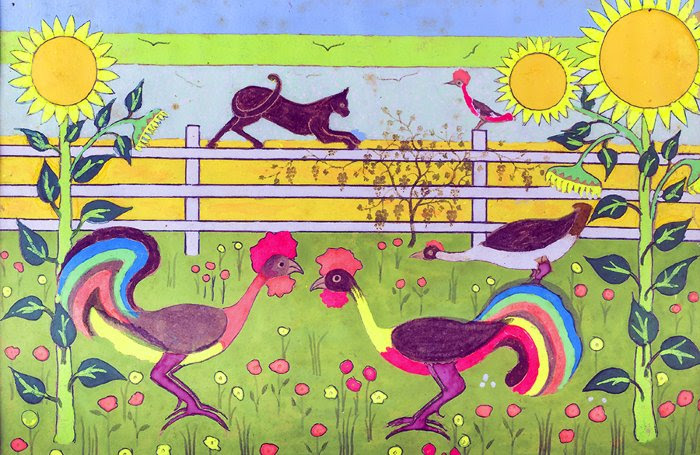 The artists in this exhibition were not interested in monetary gain or acclaim; they just wanted to create. “People who admire the independent spirit that unites these artists are awed by their sense of urgency. Their art is genuine. They let it flow from deep within their interior selves. They did not promote their work,” said Monroe.  Most of George Voronovsky’s works, for example, have never been seen before. “I’ve been a custodian of his life’s work for the past 38 years,” Monroe noted. 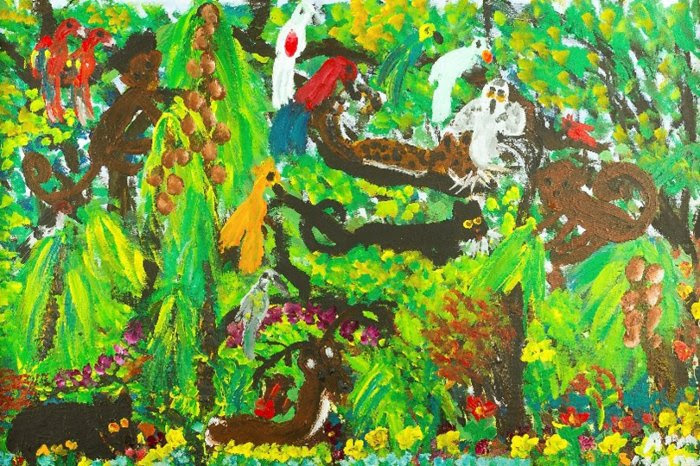 The show is accompanied by an exhibition catalog with a specially commissioned poem by Campbell McGrath about artists’ urge to create. Titled Florida Primitives, the poem starts: “All Florida artists are primitives, so feral in their soil, so lush, endemic and elemental . . .  All Florida artists are outsiders, outliers, highwaymen, boundary-crossers, pilgrims, exiles . . . ,” and ends with: “art is an urge as irresistible as Florida.”

The exhibition catalog explores how, over time, the vocabulary that is used to describe these “outsider” artists has evolved as the art world shifts its perception about what art is, and what art can be. “None of these artists were trained technicians, yet they each found their own way to technically transcribe their intuitions,” Monroe added.

Click to visit the museum online and view additional information about the exhibition. 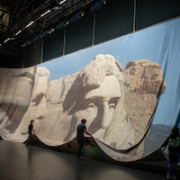 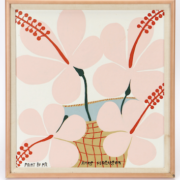 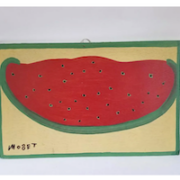 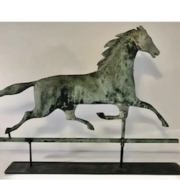 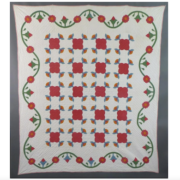 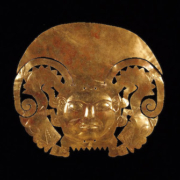 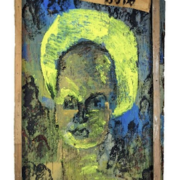 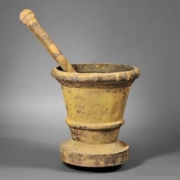