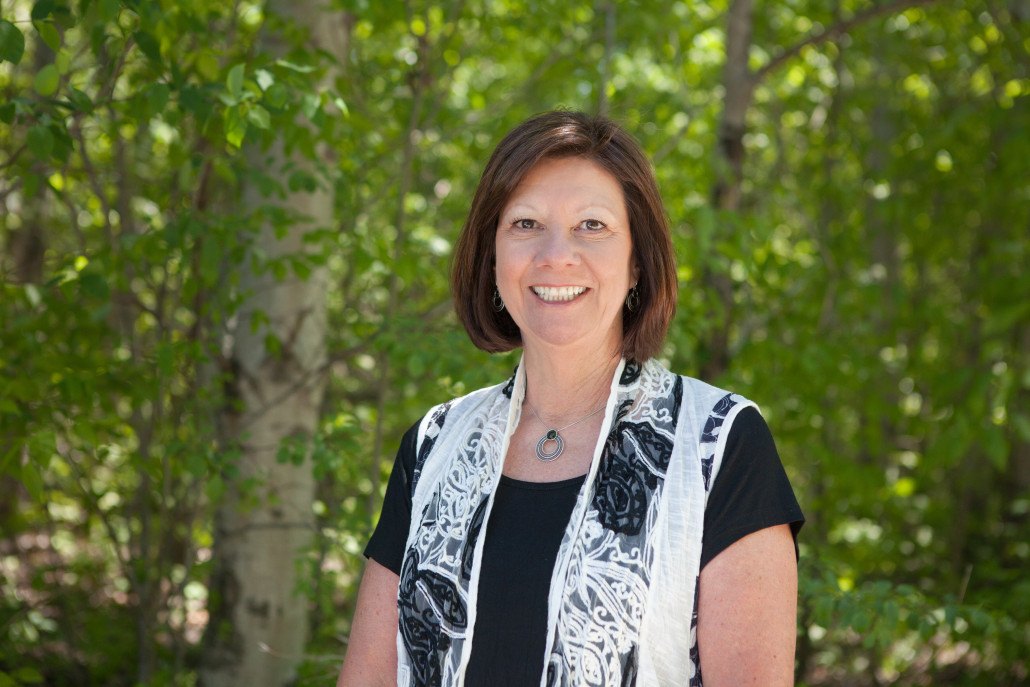 TORONTO – By day, Judy Penz Sheluk immerses herself in the stylish world of antiques and architectural journalism as senior editor of New England Antiques Journal and editor of Home BUILDER Magazine. But her talent for a turn of phrase and imaginative description doesn’t stop there. With the release of her debut novel, The Hanged Man’s Noose: A Glass Dolphin Mystery, Sheluk is making her mark as a formidable armchair sleuth and riveting storyteller, with a raft of positive reviews as reinforcement. 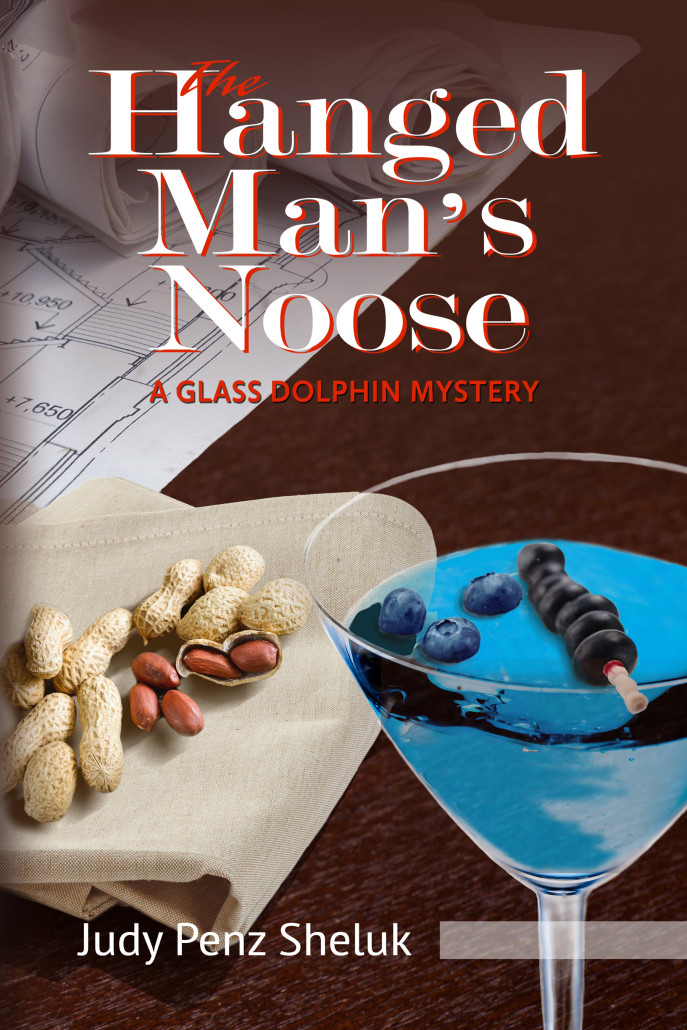 Published this year by Barking Rain Press, an imprint of the BRP Publishing Group (BRP), The Hanged Man’s Noose unravels the small-town secrets and subterfuge that led to murder in a tale of high-stakes real estate wrangling gone awry.

The tale begins when journalist Emily Garland lands a plum assignment as editor of a niche magazine based in Lount’s Landing, a small town named after a colorful Canadian traitor. As she interviews the local business owners for the magazine, Emily quickly learns that many people are unhappy with real estate mogul Garrett Stonehaven’s plans to convert an old schoolhouse into a big-box store. At the top of that list is Arabella Carpenter, the outspoken owner of the Glass Dolphin antiques shop, who will do just about anything to preserve the integrity of the town’s historic Main Street.

But Arabella is not alone in her opposition. Before long, a vocal dissenter at a town hall meeting about the proposed project dies. A few days later, another body is discovered, and although both deaths are ruled accidental, Emily’s journalistic suspicions are aroused.

Putting her reporting skills to the ultimate test, Emily teams up with Arabella to discover the truth behind Stonehaven’s latest scheme—before the murderer strikes again.

Early reviews and other kudos for Sheluk’s debut novel have been consistent in their praise. Here’s a sampling:

“In her first book, Toronto writer Judy Penz Sheluk probably scores a record for the most characters with skeletons in the closet. Even the sleuth figure, an investigative reporter, guards a personal mystery in a book whose author hits large in the business of concocting secrets.”

“A small town with a history that is pertinently addressed, numerous stories with backstories explored just enough for us to want to know more, and an antiques shop with the most exquisite candlesticks you’ll never be able to purchase: what more do you want?”

“In her first novel, Judy Penz Sheluk has written a well-crafted mystery in the classic tradition. A small town with a dark past, its inhabitants full of secrets, a ruthless developer, and an intrepid reporter with secrets of her own come together to create a can’t-put-down-read.”

“Compelling characters with hidden connections and a good, old-fashioned amateur sleuth getting in over her head without the distraction of cats, spirits or recipes makes Judy Penz Sheluk’s Glass Dolphin series one to read.”

“Replete with twists and turns, the story keeps the reader guessing right up to the end. Highly recommended!”

“The story won’t let you go until you’ve raced through the pages and unraveled all the mysteries.”

“The start of a new series and with a digital price that can’t be beat. What more could you ask for?”

Judy Penz Sheluk is senior editor of New England Antiques Journal and editor of Home BUILDER Magazine. She is a member of Sisters in Crime, Crime Writers of Canada, International Thriller Writers, and the Short Mystery Fiction Society. Sheluk’s debut mystery, The Hanged Man’s Noose: A Glass Dolphin Mystery, was released in July 2015 through Barking Rain Press. Her short crime fiction appears in The Whole She-Bang 2, World Enough and Crime; and Flash and Bang. Contact Judy Penz Sheluk through her website, www.judypenzsheluk.com.