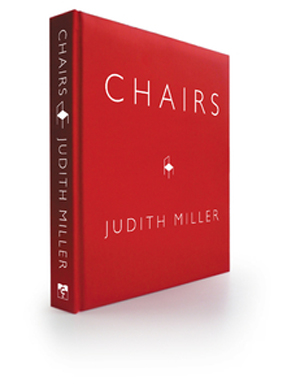 Judith Miller began collecting antiques in the 1960s while a student at Edinburgh University. Since then, she’s become one of the world’s leading experts on antiques. In 1979 she co-founded the international bestseller titled Miller’s Antiques Price Guide, and has since written more than 100 books on antiques-related topics. Judith appears regularly on radio and television, most notably as an appraiser on Britain’s Antiques Roadshow. In the United States she’s appeared on CNN and the Martha Stewart Show, most recently to promote her beautiful new coffee table book about the history of chairs. Keeping it short and sweet, and definitely to the point, the book is called “Chairs.”

Recently Auction Central News had the pleasure of meeting with Judith in Philadelphia. Rather than simply reviewing the book, we decided we’d launch our new Books section by sharing the transcript of our conversation with Judith, as it lends great insight to the subject of chairs and Judith’s approach to writing the book. You may never look at the chairs in your own home quite the same way after you read Judith’s comments about their noble history and importance to design overall.

Ron Arad – He’s someone who was way before his time in reusing objects and giving them a second life. Ron Arad is a visionary.

Julia Krantz – I had never heard of her before I saw one of her amazing chairs in a shop on Franklin Street in New York. She stack-laminates wood, smoothes it, and lets the lines flow. She’s an incredible designer.

Marc Newson – Marc Newson is an amazing designer, so inspired. He sees design in everything and has designed things as simple as a napkin holder and as major as the insides of an aircraft. Finding a Marc Newson chair to feature in the book was very difficult. They sell for an enormous amount of money.

Philippe Starck – People have tried to denounce Philippe Starck for being commercial, and he says, ‘Of course I’m commercial.’ He’s very clear about where his inspiration comes from. His designs are in hotels all over the world. Whoever said designers should not be commercial?

Wendell Castle – I’m beside myself with admiration for Wendell Castle. Some designers get into a set way of designing a chair, but he’ll put wood with leather, or use plastics or stainless steel. Every one of his chairs is different.

The author is Judith Miller, and the book is called Chairs, published by Conran/Octopus Books USA. Retail price: $65. Click here to purchase it through amazon.com. 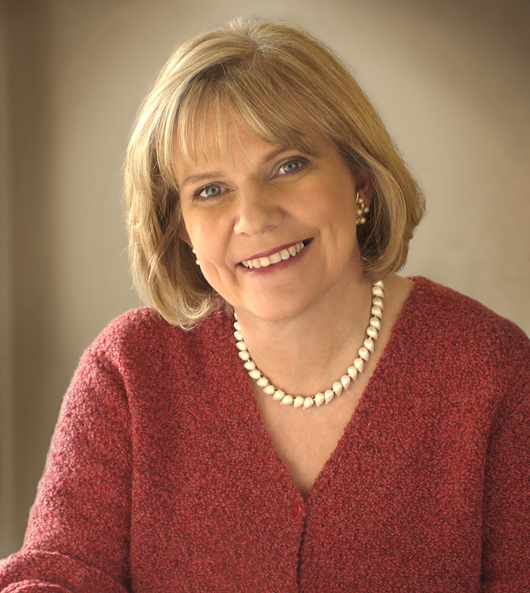 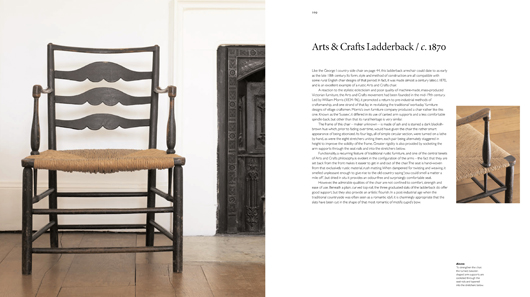 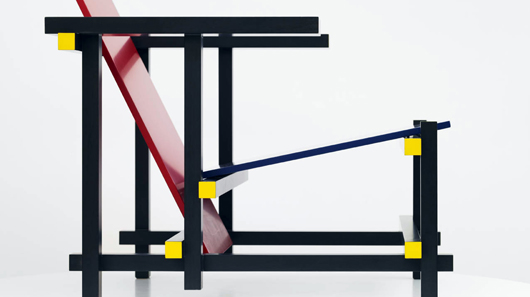 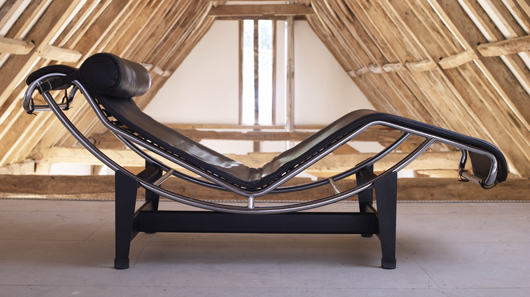 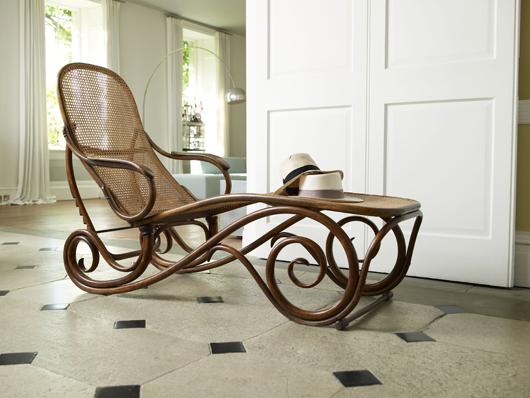 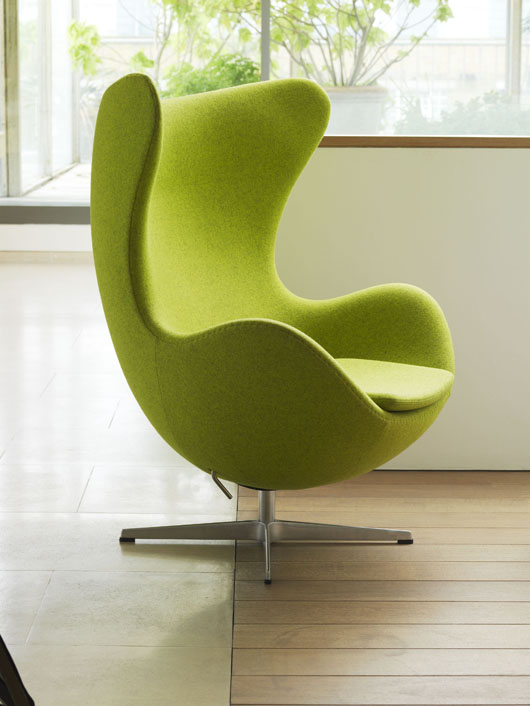 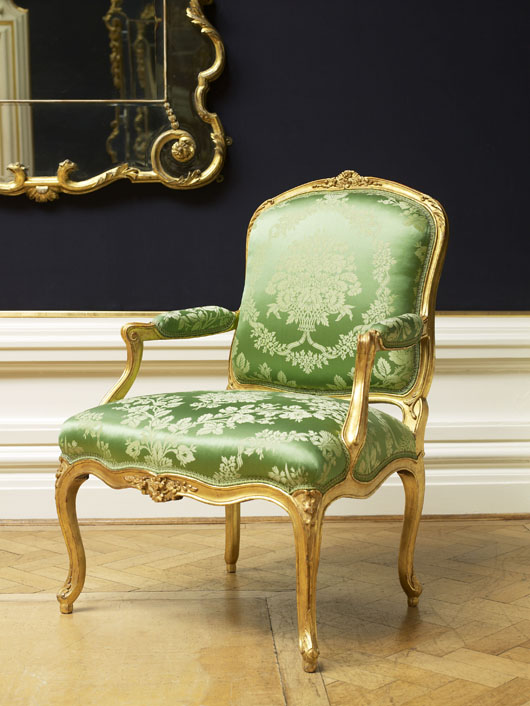