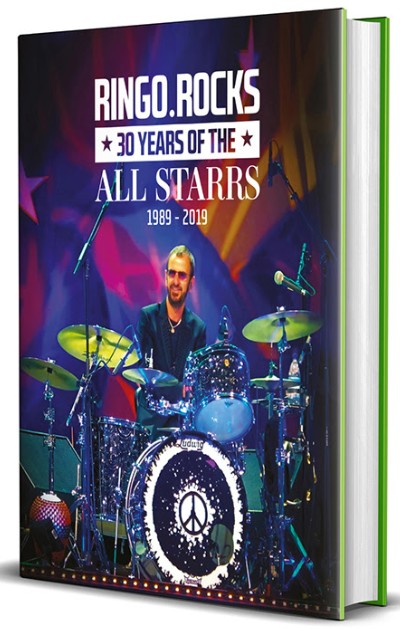 Ringo Starr is pictured on the cover of the new book titled ‘Ringo Rocks: 30 Years of the All Starrs.’ Jill Jarrett image

LOS ANGELES – It’s been three decades since Ringo Starr founded his All Starr supergroup and took the stage with some of rock ’n’ roll’s biggest luminaries. In celebration of this milestone, and just in time for the holiday season, a new limited-edition retrospective hardcover book titled Ringo Rocks: 30 Years of the All Starrs, will be sold online exclusively for $39.99 beginning Wednesday, Dec. 16, at juliensauctions.com.

This commemorative photo memoir features some never-before-seen photos of the All Starr Band’s 30 record-setting years in the spotlight, compiled by Henry Diltz and Jill Jarrett, who have followed Ringo Starr’s All Starr career since 1989, as well as exclusive images from many other photographers and members of the touring crew. Accompanying the photos are Starr’s candid stories, looking back on his legacy as the leader of one of the longest-running live touring bands in the world – and all that goes into managing a band of music legends. The book kicks off with a forward by Starr’s friend and brother-in-law, Joe Walsh, the renowned American musician, member of James Gang and the Eagles, and named one of the greatest guitarists of all time by Rolling Stone.

“I had recently cleaned up my act, but now I needed to find some way to get that act back out on the road … the truth is I’d never put a band together … Now I’d been in a band – I like to say, I’ve been in a few very good bands, actually,” Starr recounts in the book. “So, I just started calling friends … That’s really how things came together and how I formed the greatest 1-800 Band in Rock History.” 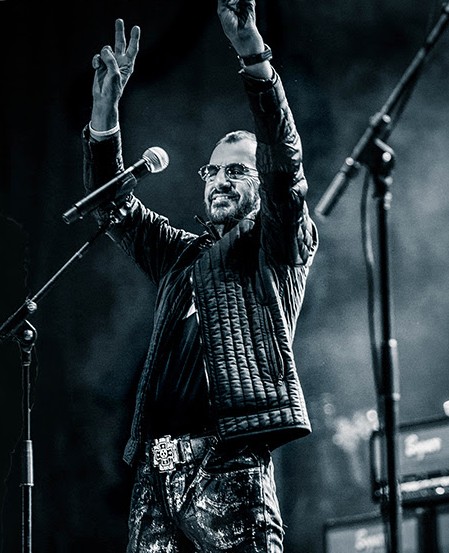 One of the photos in the lavishly illustrated book ‘Ringo Rocks: 30 Years of the All Starrs.’ Scott Richie image

From its inception and first tour in 1989 with the inaugural All Starr lineup –Joe Walsh, Dr. John, Billy Preston, Rick Danko and Levon Helm from The Band, Clarence Clemons and Nils Lofgren from Bruce Springsteen’s E Street Band, and session drum legend Jim Keltner – until the 14th All Starr Band incarnation and tour in 2019, Starr reflects on his experiences and revelry playing with these incredible lineups, spanning every iteration to present day.

The book also chronicles legendary All Starr performances and milestones including the band’s concerts at the Mandalay Bay in Las Vegas, New York’s Radio City Music Hall, the Santa Barbara Bowl, the Civic Arts Plaza; the return to Los Angeles’ Greek Theatre – nearly 30 years to the day from when the first All Starr’s took the stage there; as well as the world-renowned exhibition, “Ringo: Peace & Love” at the Grammy Museum in 2012; Starr’s solo artist induction into the Rock and Roll Hall of Fame in 2015 by Paul McCartney and more. A special chapter on Starr’s love affair with the legendary Ludwig drum kit, one of which was sold for a record $2.2 million, and the Ludwig Beatles Ed Sullivan Show drumhead, which sold for a record price of $2.1 million at Julien’s Auctions, is also included.

Ringo Starr and the All Starr Band have recorded over 12 live albums beginning with their 1990 self-titled debut album at the Greek Theatre as well as their performances in Montreux, the Nippon Budokan in Tokyo, the live taping of VH-1 Storytellers in 1998, the King Biscuit Flower Hour taping in 2002, the PBS concert series Soundstage in 2007, and more. For the latest info on the band, music and tour updates visit www.ringo.rocks.

Five hundred exclusive-limited hardcover “signature edition” books personally signed by Ringo Starr will be offered for $495 each. The proceeds of the book will benefit the Lotus Foundation whose mission funds supports, participates in and promotes charitable projects aimed at advancing social welfare in diverse areas including, but not limited to substance abuse, cerebral palsy, brain tumors, cancer, battered women and their children, homelessness and animals in need.

To purchase the book, go to www.juliensauctions.com. 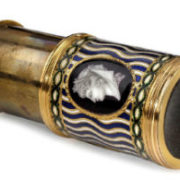 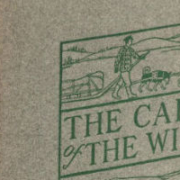 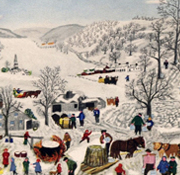 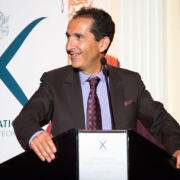 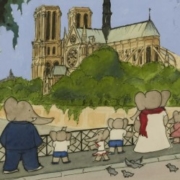 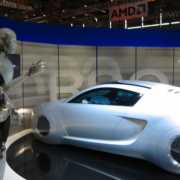 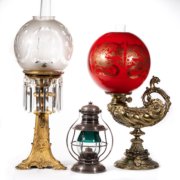