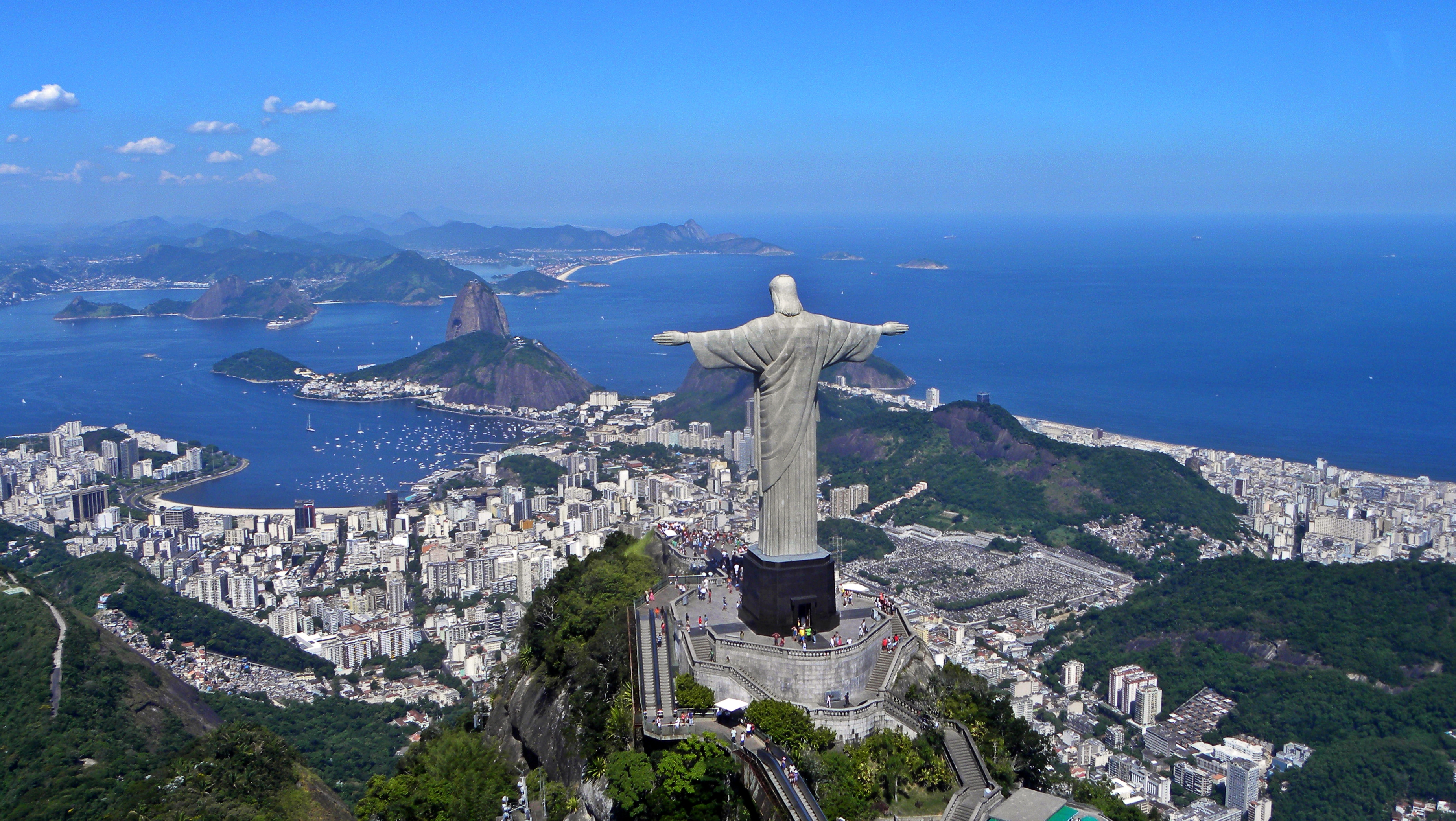 The Christ the Redeemer statue atop Mount Corcovado in Rio de Janeiro, photographed in February 2010. Police in Rio seek the arrest of six people accused of involvement in the theft of 16 artworks worth more than $139 million, taken from the widow of an art dealer-collector. Image courtesy of Wikimedia Commons, photo credit Artyominc. Shared under the Creative Commons Attribution Share-Alike 3.0 Unported license.

RIO DE JANEIRO (AP) – Police in Rio de Janeiro are seeking the arrest of six people accused of involvement in stealing 16 artworks together valued at more than 700 million reais, (roughly equivalent to $139 million), some of which were recovered. Police said in a statement that the group stole the works from an 82-year-old widow, who had been married to an art collector and dealer.

The haul included museum-quality pieces from Brazilian masters Tarsila do Amaral and Emiliano Di Cavalcanti. Video provided by police showed them finding more than 10 works underneath a bed and, at the bottom of the pile, was Sol Poente – a do Amaral painting of a brilliant-hued sunset.

The theft was orchestrated by the widow’s daughter, according to the statement, which didn’t provide either of their names. The daughter was among those arrested on August 10, according to local media, which also showed images of a woman attempting to escape through a window as police arrived.

The paintings weren’t stolen in a heist, but rather through a bizarre con. In January 2020, a self-proclaimed soothsayer approached the widow in the Copacabana neighborhood and informed her that her daughter was sick and soon to die, according to the police statement.

The widow, who holds mystical beliefs, was compelled to make bank transfers totaling 5 million reais during the course of two weeks for supposed spiritual treatment. Her daughter, who encouraged the payments, proceeded to fire domestic employees so her accomplices could enter the residence unimpeded and remove the artworks. Upon receiving threats from her daughter and the accomplices, the widow made additional bank transfers.

Three of the artworks, collectively worth more than 300 million reais, were recovered in an art gallery in Sao Paulo. The gallery’s owner told police he had purchased them directly from the widow’s daughter, and sold two others to the Museum of Latin American Art in Buenos Aires, according to the statement.

A press officer for the world-renowned museum told the Associated Press that its founder, Eduardo Costantini, purchased the works for his personal collection, and possible display at the museum in the future. The museum identified the widow as Genevieve Boghici and said Costantini has maintained direct contact with her throughout the acquisition of the paintings and since.

Brazil finds artworks smuggled from US worth $4.5M 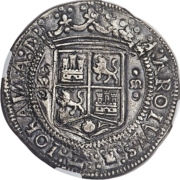 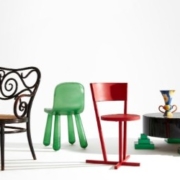 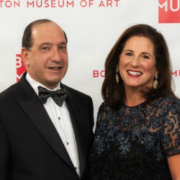 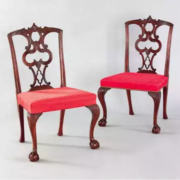 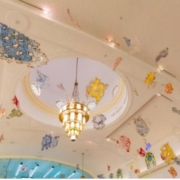