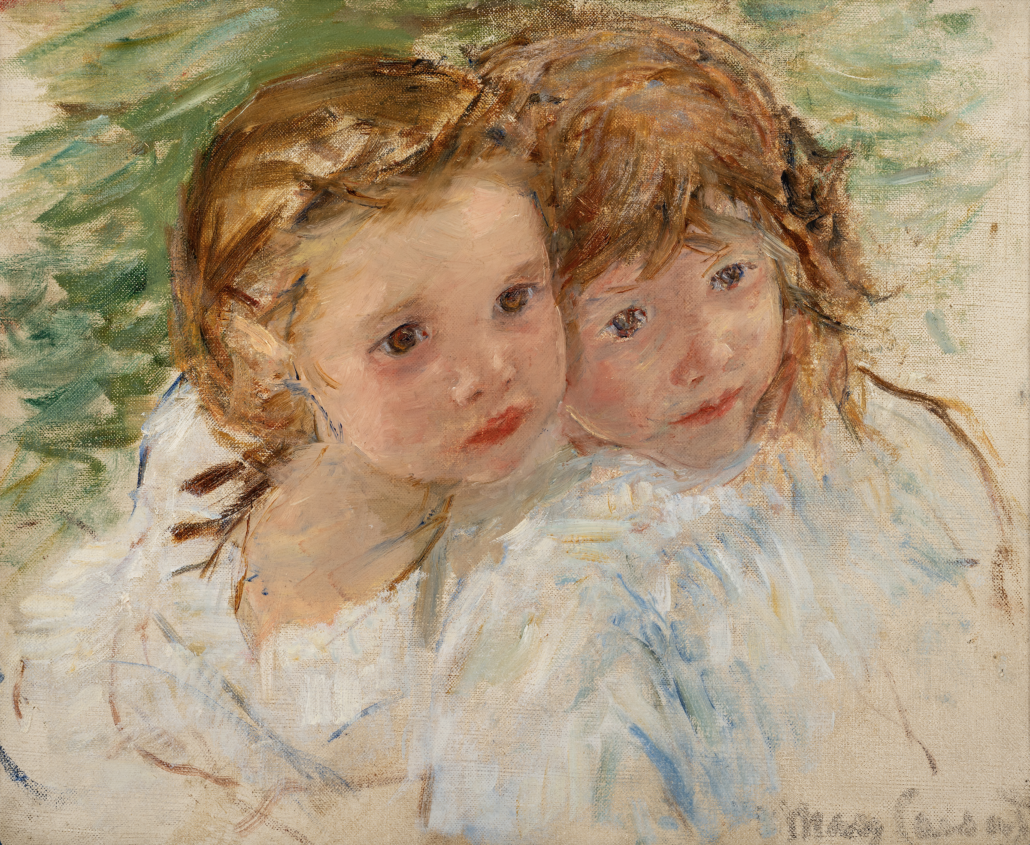 GREENWICH, Conn. – The Bruce Museum announces the promised gift of a major collection of European and American art — ranging from French and American Impressionism to the works of Winslow Homer, Edward Hopper, Alberto Giacometti, Henry Moore, Andrew Wyeth and others — which will come as a bequest from an anonymous Greenwich couple. The private collection of 70 works, encompassing paintings, sculpture, watercolors, drawings, prints and photographs, will be the largest gift of art in the Bruce Museum’s 112-year history.

“This gift is unprecedented in its scale and quality, and these works will further define the New Bruce as a museum that explores global stories of modern and contemporary art,” said Robert Wolterstorff, the Bruce Museum’s Susan E. Lynch executive director and CEO. “We are profoundly grateful to the donors of these magnificent works, who have actively supported the Greenwich community for decades and now can be assured that their generosity will inspire and educate generations to come.”

Coming at a transformative moment for the Bruce Museum, the announcement of the promised collection accompanies a substantial leadership grant the donors have made to the New Bruce building campaign. The $60 million renovation and expansion project will double the size of the existing building and create new, modern and spacious galleries for exhibitions and installations, as well as state-of-the art spaces for education and community events. 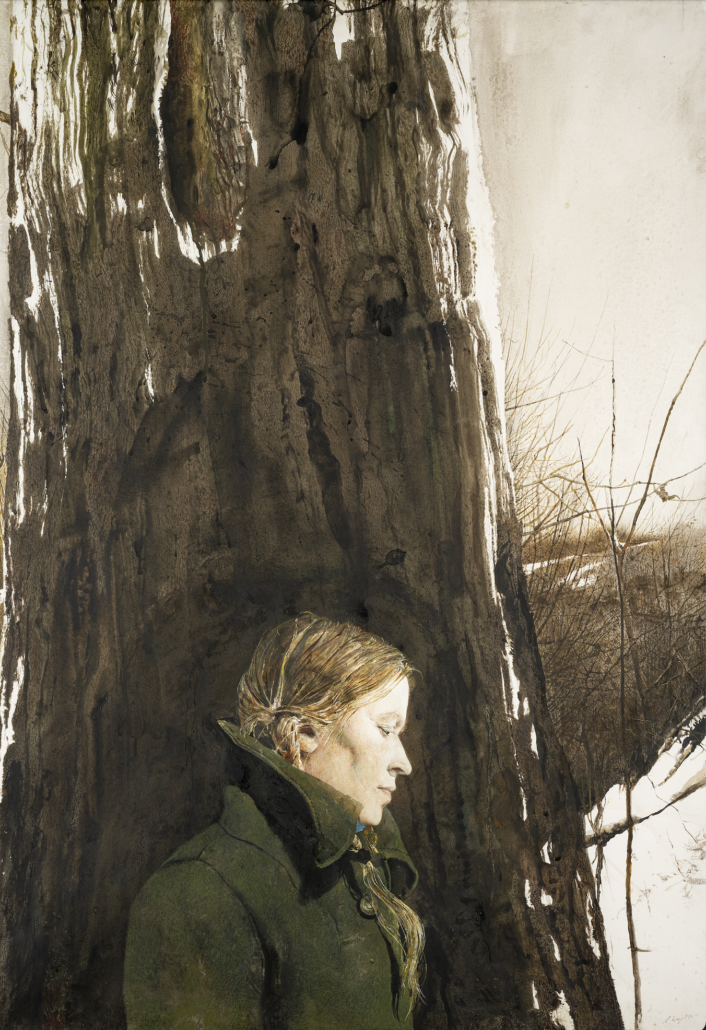 The New Bruce is scheduled to open in March 2023 with the addition of more than 12,000 square feet of gallery space in the William L. Richter Art Wing, including a 4,500-square-foot gallery for changing exhibitions and five new galleries for the growing permanent art collection. The museum’s Curator of Art, Margarita Karasoulas, who joined the Bruce in November 2021 after previously serving as assistant curator of American art at the Brooklyn Museum, will organize an installation of select loaned works from the gift to celebrate the grand opening of the New Bruce. At the time of the gift’s fulfillment, the works will be exhibited in a dedicated gallery in the museum’s Richter Art Wing.

Seen as a whole, the collection principally focuses on the European and American figural tradition from the 1870s to the 1990s, beginning with Winslow Homer’s watercolors Boy on Dock (1873) and Fishergirls Coiling Tackle (1881), the latter from his important Cullercoats series, and ending with Andrew Wyeth’s watercolor Cape May (1992). Andrew Wyeth is also represented by two tempera paintings: Sheepskin (1973), from his famous Helga series, and The Huntress (1978), a light-filled interior depicting another model, Siri Erickson. These are complemented by watercolors and graphite drawings by the artist. 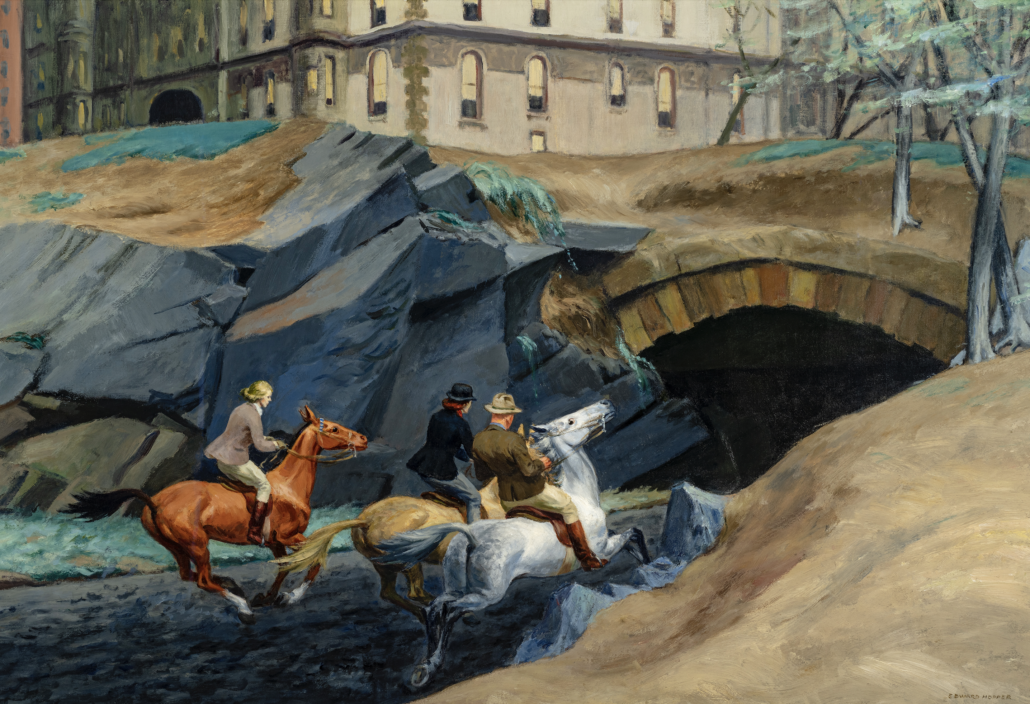 Among the works in the collection are singular masterpieces. Edward Hopper’s Two Comedians (1966), the artist’s last work, depicts the painter and his wife Josephine dressed as clowns, or commedia dell’arte characters, on stage against a darkened backdrop. A second Hopper oil, Bridle Path (1939) shows a trio of riders in Central Park. Another highlight of the collection is Mary Cassatt’s Two Little Sisters (c. 1901-02), which is complemented by a group of Cassatt’s highly important color etchings with aquatint, which stand as icons of graphic art, revolutionary works that translated the aesthetic of Japanese color prints into the Impressionist idiom.

Included are works by the French Impressionist master Camille Pissarro, notably Le Marche de Gisors, Grande-Rue (The Market of Gisors, on the Grande-Rue, 1885) and Fenaison a Eragny (Haymaking at Eragny, 1891), both created during the years when Pissarro was most influenced by the Pointillist technique of his friend Georges Seurat. 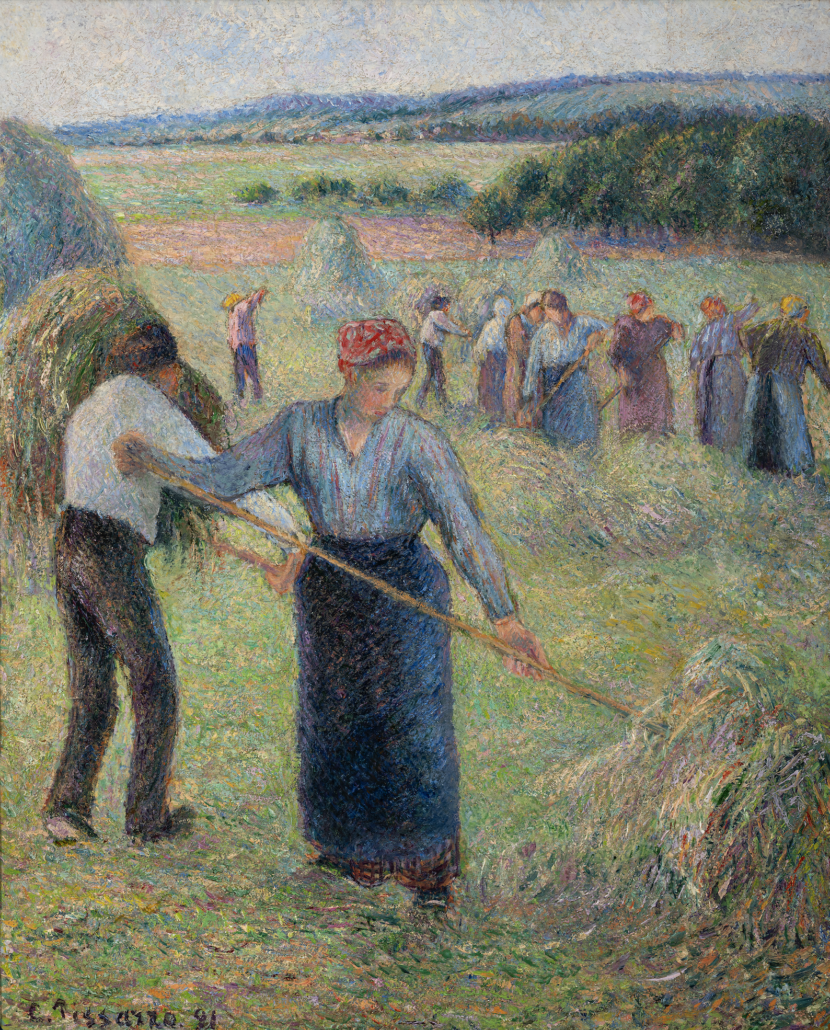 The collection is particularly strong in sculpture, including Alberto Giacometti’s Femme Assise (Seated Woman, 1956); several sculptures in various media by Elie Nadelman, including Circus Performer, created from wood and painted (c. 1919); and bronzes by the American sculptor Harriet Frishmuth, including The Star (1918). Multiple bronzes by Henry Moore, covering a span of more than 30 years, include the early Family Group (1946). Together, they will place the Bruce Museum among the forefront of public collections of Moore’s work in the United States. 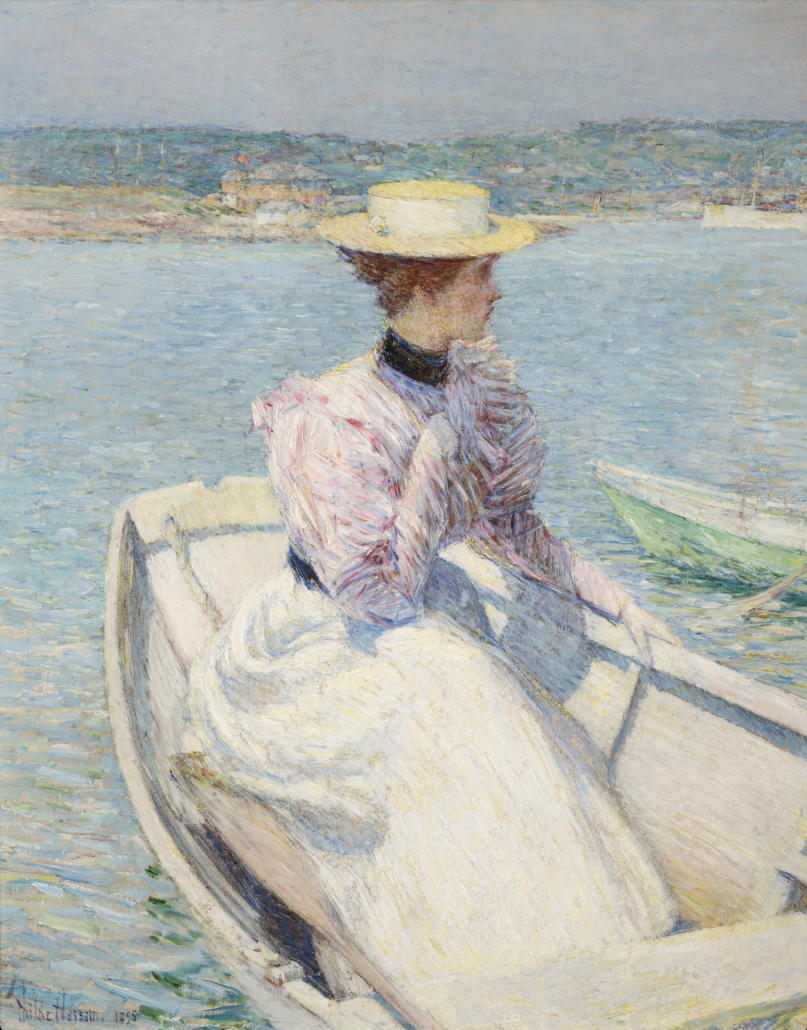 “It is an extraordinarily rich collection that will transform the Bruce Museum, giving us a deep stake in European and American Impressionism, Modernism, and Realism,” Wolterstorff said. “This visionary gift will make the Bruce a place to experience again and again. Works like these will become old friends that you seek out each time you visit. And they will become vital to our education and public programs. Great works of art such as these will change your life, the lives of your kids, the life of this community.” 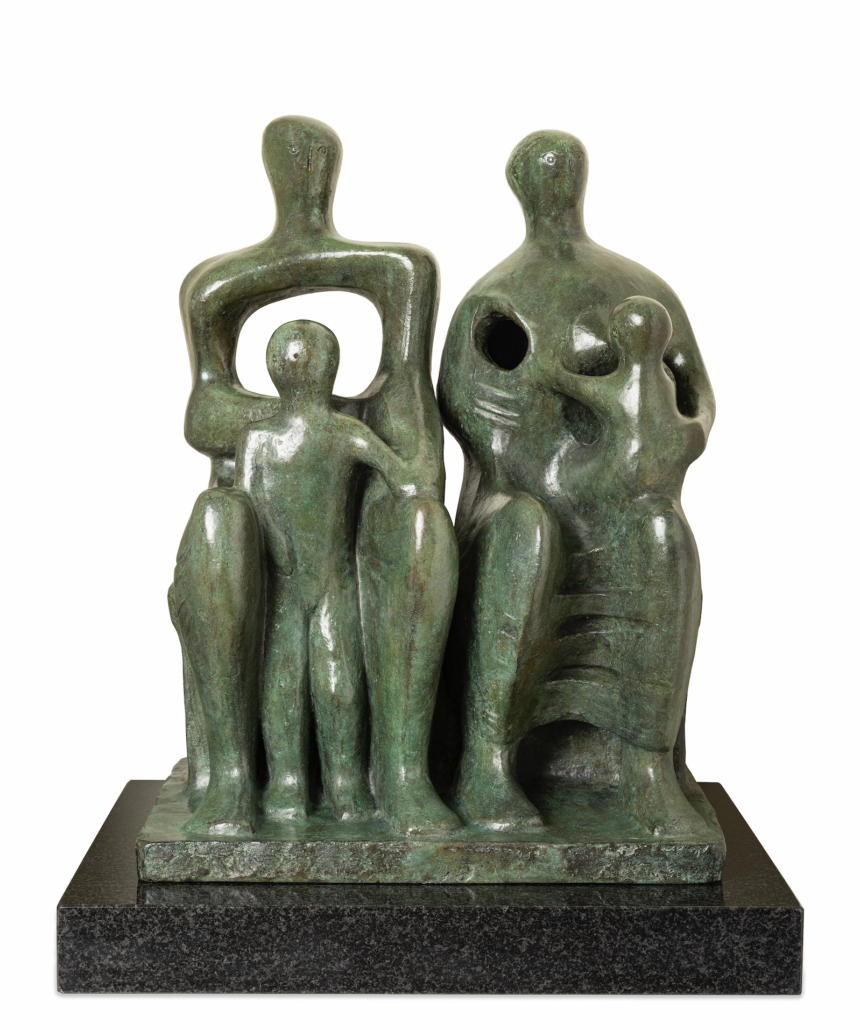 “We have collected these artworks simply because we think they are beautiful and we enjoy seeing them every day in our home,” the donors said. “We have lived in Greenwich a long time and what better place to share our collection with the community than the exciting New Bruce.” 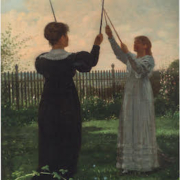 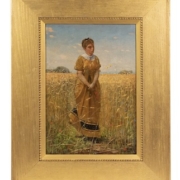 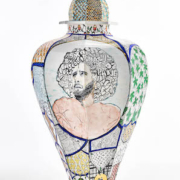 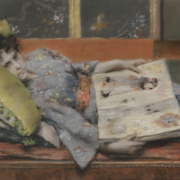 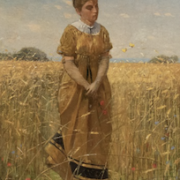 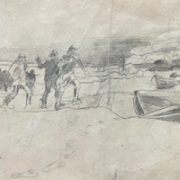