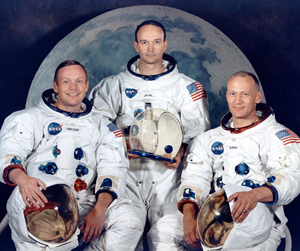 LOS ANGELES (AFP) – A series of autographs of Neil Armstrong, the first man to walk on the moon, will go under the hammer this week with auctioneers wondering if the sky’s the limit for the prized signatures.

Interest is likely to be intense, following Armstrong’s death last weekend at age 82, according to the Los Angeles auction house behind the sale.

“Neil Armstrong was very generous to those who sought out his autograph because they were inspired by the Apollo 11 mission,” said Nate Sanders, owner of Nate D. Sanders Auctions.

“When he realized that some people just requested it in order to sell it … he became disillusioned with autograph seekers. He didn’t believe in charging for his autograph, so at this time he suddenly stopped signing altogether.

“The irony is that thousands of people who didn’t have the opportunity to request an autograph from Neil himself can only have one now by purchasing one,” he added.

“Now, with Armstrong’s passing, the autograph community is anxiously awaiting to see if his autograph value will again skyrocket, stay the same or depreciate,” said Sanders. 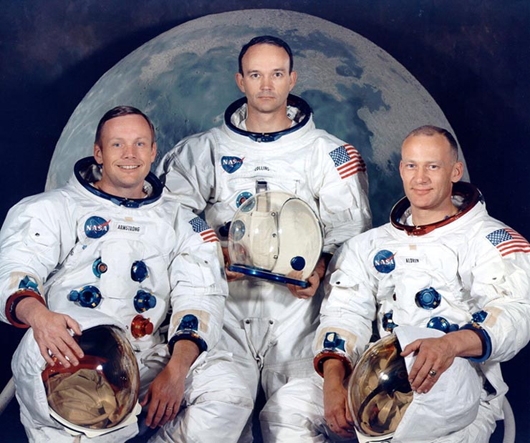