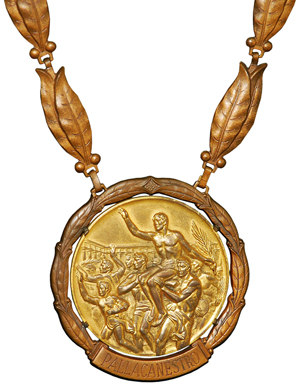 SPRINGFIELD, Mass. – Each year, basketball’s finest gather in Springfield, Mass., to honor the hardcourt superstars chosen for Hall of Fame induction. Together with the enshrinement and reunion dinner, there’s another exciting event that has become a tradition during the high-spirited weekend of honors: Grey Flannel’s Annual Basketball Hall of Fame Auction.

This year’s Induction Auction on Sept. 7 – Grey Flannel’s eighth such event to date – includes 17 lots consigned directly by NBA Hall of Famer and Top 50 great Jerry Lucas, one of the most honored and accomplished basketball players in the history of the game. Lucas is one of only three players in history to win championships at every level (high school, college, NBA, Olympics). 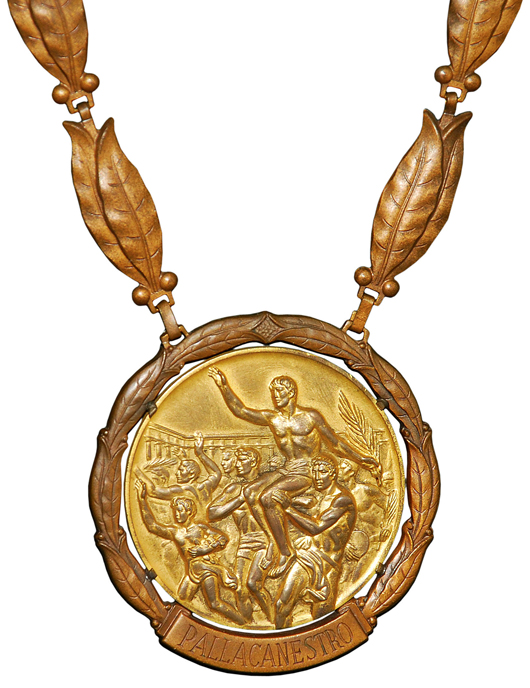