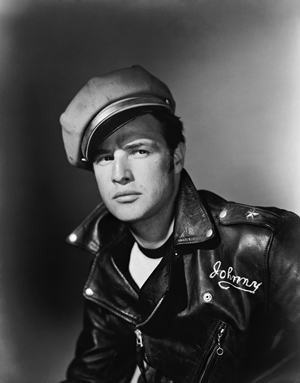 MILWAUKEE (AP) – An Oscar-nominated costume designer and the curatorial director at the Rock Hall of Fame will be in Milwaukee this week.

They will be discussing biker jacket and rebel biker image in popular culture at the Harley-Davidson Museum on Thursday night.

They are part of an event called “Rockers, Rebels, and Runways: The Black Leather Jacket.”

The museum’s featured exhibit is “Worn to be Wild: The Black Leather Jacket.” It explores the evolution of the black leather jacket from the 1920s through present day and celebrates its role in culture. It runs through Sept. 3. 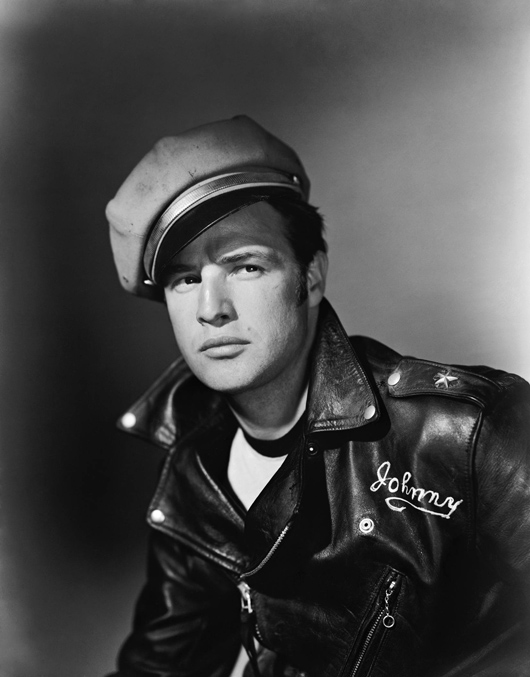