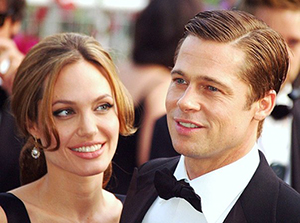 The signed 228-liter (60-gallon) barrel from the Chateau Miraval estate’s vineyards sold for 10,100 euros, which will go towards a sustainable village project eastern Democratic Republic of Congo’s Kivu region.

The barrel was among 27 lots on sale by the winegrowers of the Correns commune in southern France to raise money for the charity, with others going for more modest prices including a magnum of white wine for 170 euros.

The couple teamed up with the French winemaking Perrin family to develop the “Miraval Cotes de Provence” label, named after their estate.

The estate includes 50 to 60 acres of vines.

The first 6,000 bottles of Miraval Rose wine sold out within five hours of going on sale online in March. 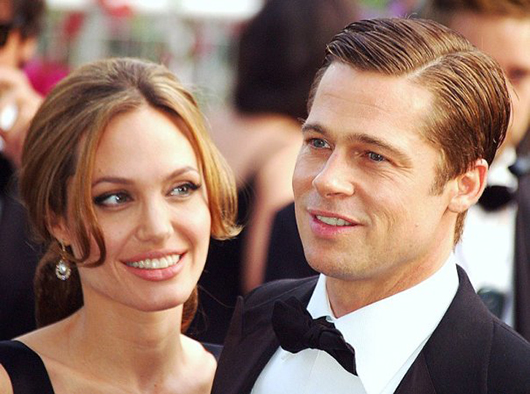