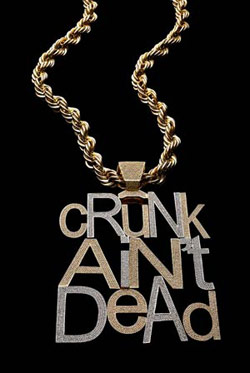 According to the auction company, the new sale date will allow them to accommodate the increased demand from additional consignors and buyers who wish to participate in the sale.

Simon de Pury, chairman of Phillips de Pury & Co., explained: “This auction will be the first of its kind, and from an early stage, we saw an appetite for works from this era in cultural and music history. These extraordinarily designed pieces herald one of the most groundbreaking and era-defining movements of the late-20th and early 21st century. We have determined that there is more significant property to be consigned, and that to enlarge the sale, we will increase the offering, which is in great demand.’

“As an art company that is dedicated to presenting the best of contemporary culture, Phillips de Pury & Company is thrilled that the reception has been so positive,” de Pury continued. “The Hip Hop’s Crown Jewels viewing and sale will coincide with a number of international contemporary art events scheduled in New York, including the Armory Show (March 5 – 8, 2009).”

Guernsey’s Oct. 18 auction of historical documents a tribute to Yankee...
Scroll to top