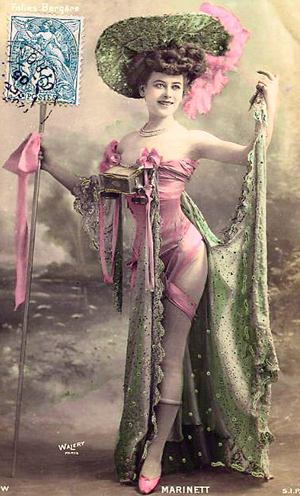 PARIS (AFP) – From French can-can dresses to plumed headdresses, an auction of extravagant costumes by the long-time owner of the Folies Bergere cabaret beat expectations at the weekend.

Nicknamed the “empress of the night”, Helene Martini ran the Folies Bergere — Paris’s biggest music hall, founded in 1869 — from 1974 until last year, when it was acquired by the Lagardere group.

Over three decades the showgirl-turned-cabaret manager salvaged some 6,000 stage costumes, keeping them in an outbuilding of her 19th-century chateau southeast of Paris and in a storeroom in the Pigalle red-light district, where she still lives most of the time.

Lots had been given deliberately low estimates for the two-day sale held by Bailly-Pommery & Voutier in the former stock exchange building in central Paris, so that anyone could take home a Folies Bergere souvenir.

But in the end barely 20 lots went for less than 100 euros, with many hopeful buyers leaving empty-handed.

A stage curtain decorated with red sequins sold for 23,125 euros to rival cabaret Moulin Rouge, which plans to conserve the item as part of French music hall heritage.

Silkscreen prints by Russian-born fashion designer Erte (1892-1990), who worked at the Folies Bergere in the 1930s, also proved popular, while a series of 26 lithographs of alphabets went for 25,000 euros to a personality in the

The current manager of Folies Bergere, Jean-Marc Dumontet, also bought pieces linked to the history of the celebrated music hall such as models, drawings and documents.

Headdresses were among the most popular items, with several French and foreign cabarets snapping them up.

Some 75 lots which remain unsold will be presented at a second, larger sale that will take place on Wednesday in the east of Paris, this time aimed at theater companies and trade buyers. 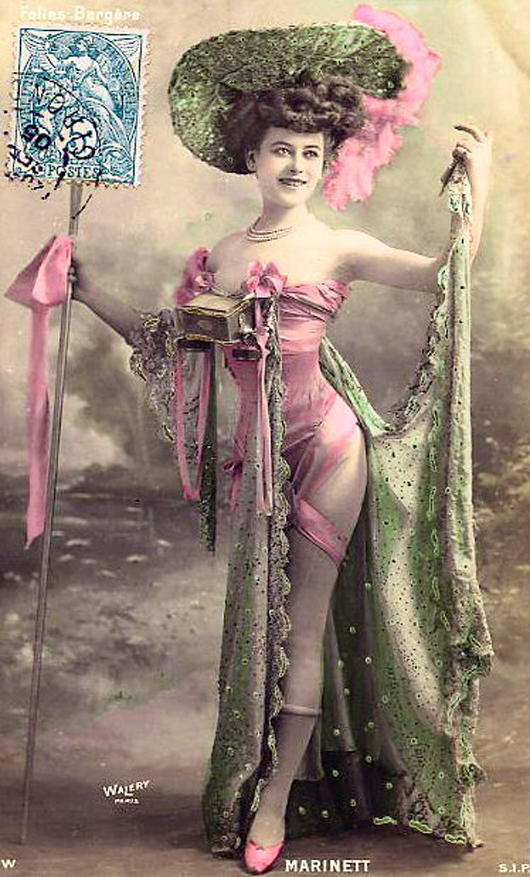 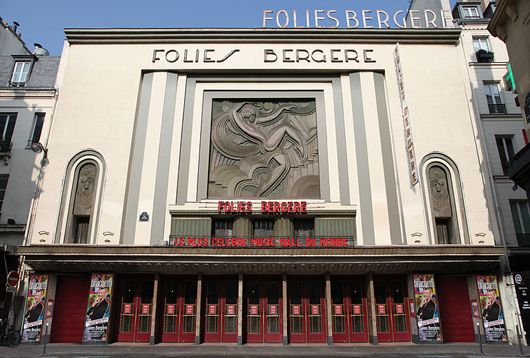 Rare letter in English by Napoleon sells for $406K