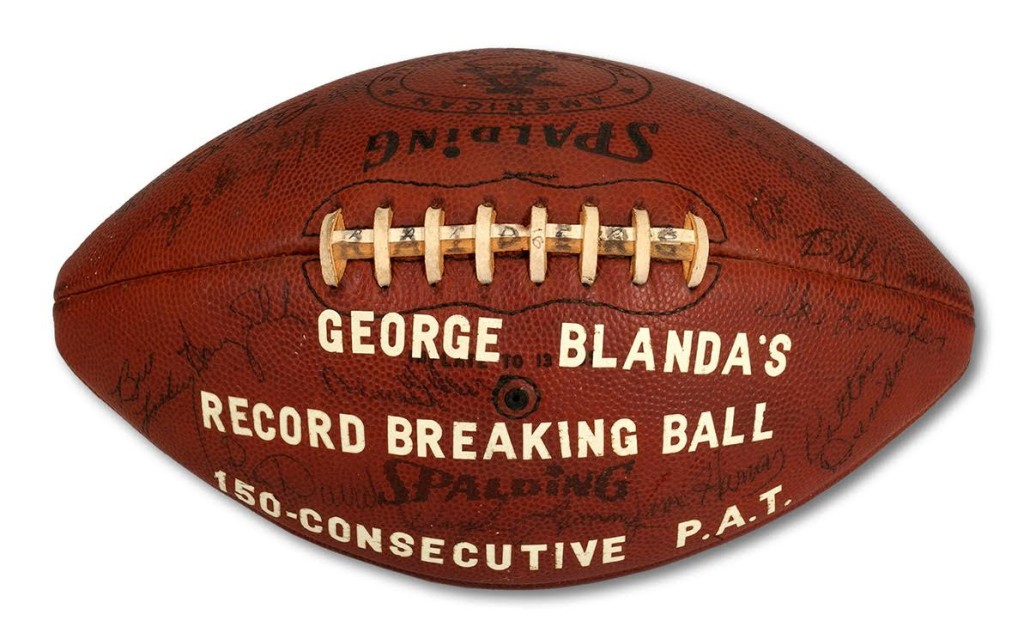 LAGUNA NIGUEL, Calif. – SCP Auctions will present the George Blanda Collection as part of its 2017 Winter Premier Auction, which takes place in January. Three AFL Championship rings, dozens of prestigious awards and several milestone game balls going back to his college football days at the University of Kentucky lead the charge.

The legendary quarterback and kicker was a true football player in every sense of the word, rising to early gridiron fame under the tutelage of the game’s biggest coaches. From Bear Bryant at the University of Kentucky to George Halas of the Chicago Bears, from Bud Adams of the Houston Oilers to Al Davis and John Madden of the Oakland Raiders, each played a key role in shaping the longest playing career in history.

Selected by the Chicago Bears in the 1949 NFL Draft, Blanda emerged as the Bears’ top signal-caller in 1953 but an injury the following season effectively ended his first-string status. For the next four years he was used mostly as a kicker and just before the ’59 season, tired of only kicking, Blanda retired.

A year later, the American Football League was born, and Blanda found a new opportunity as the starting QB and kicker for the Houston Oilers, promptly leading them to the league’s first two championships. He was named AFL Player of the Year in ’61 when he threw for an unprecedented 3,330 yards and 36 touchdown passes including seven in one game. 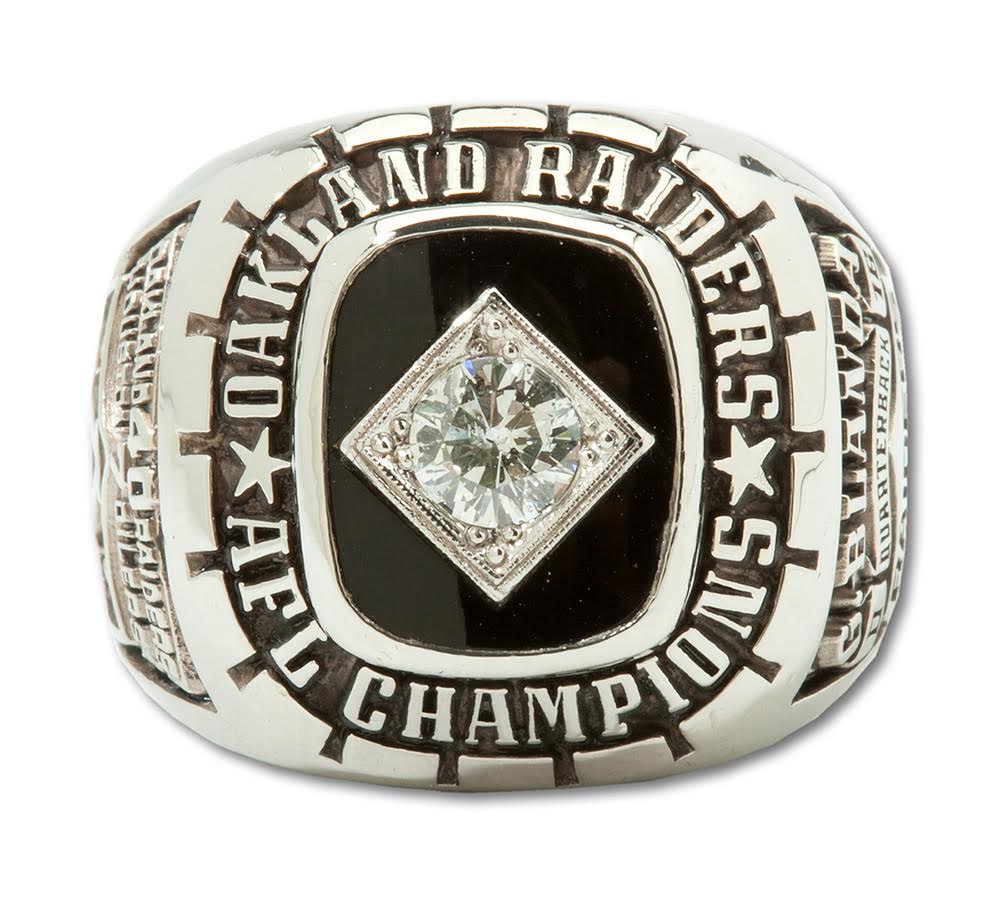 Blanda played seven seasons in Houston before joining the Oakland Raiders in 1967 (just in time for the AFL-NFL merger) where his legacy continued well into his 40s as the most dependable kicker in the league. He threw for a total of 26,920 yards and 236 touchdowns, kicked 335 field goals and 943 extra points in his traditional straight-ahead approach, and retired in 1976 at the age of 48 as the game’s all-time leading scorer with 2,002 points.

“We are very excited to bring George Blanda’s football memorabilia to auction,” said SCP Auctions President David Kohler. “He was such an exciting and durable NFL player for so many years; fans just loved him.”

The Met presents ‘Epic Stories’ as theme of its World Culture F...
Scroll to top