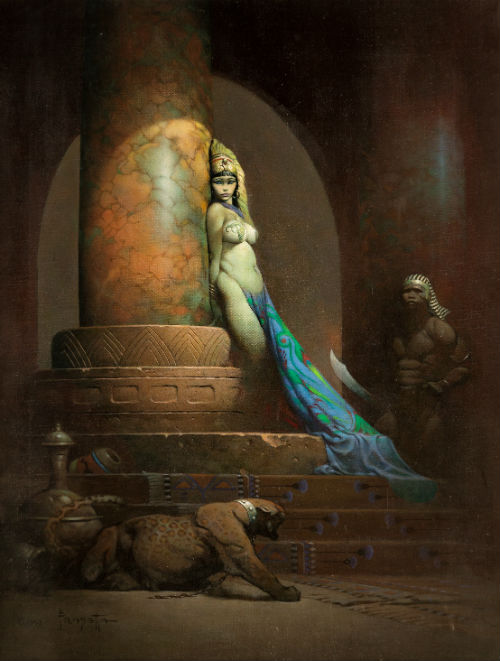 Frank Frazetta’s ‘Egyptian Queen,’ was first published as the cover the comic magazine ‘Eerie,’ issue #23, in 1969. It sold for $5.4 million at Heritage Auctions’ May 16-18 Comics & Comic Art Auction in Chicago. Heritage Auctions image

DALLAS – Auction sales for the Comics & Comic Art Department at Heritage soared to a record $79,332,770 in 2019, with sell-through rates exceeding 99% as measured both by value and by number of lots. The total was the highest ever in the 18-year history of the department, and represented a jump of more than 35% above the department’s previous record of $58,544,323 which was set in 2018.

Numerous records fell in 2019, further strengthening Heritage’s position as the largest comic books and comic art auctioneer in the world.

Among the records that fell in 2019 was Frank Frazetta’s 1969 masterpiece Egyptian Queen, published first as the cover for Jim Warren’s popular comic magazine, Eerie, issue #23 in mid-1969. The painting tripled the previous price record for any piece of American published comic book art when it sold for $5.4 million at Heritage’s May 16-18 Comics & Comic Art Auction in Chicago. The previous record been set in 2018 by Heritage for another fantastic Frazetta cover, Death Dealer 6, at $1,792,500.

Other Heritage Comics Department highlights include: 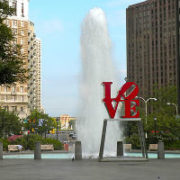 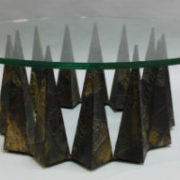 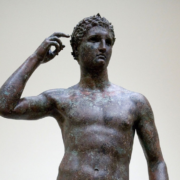 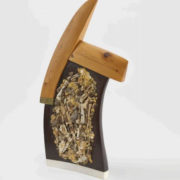 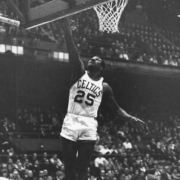 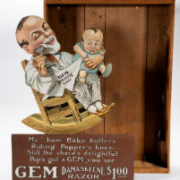 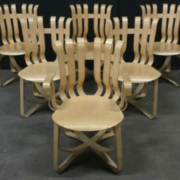