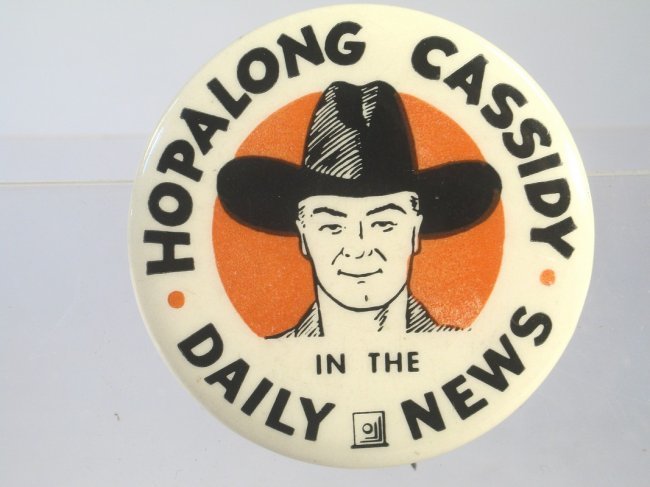 WBNS-TV in Columbus reports firefighters from four departments responded. Losses were expected to be major. No injuries were reported.

The “Hoppy Museum” paid tribute to the cowboy character created in 1904 through the short stories of author Clarence Mulford. Radio and television shows, movies, even an amusement park followed.

Much of the museum’s focus was on actor William Boyd, a native of Hendrysburg, Ohio, who played Hopalong in the movies.

Quinn’s to rock out on Sept. 7 with auction of vintage guitars and amps
Scroll to top