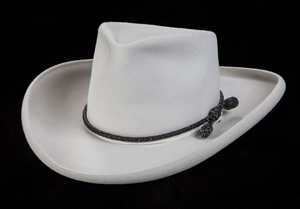 The Daily News of Los Angeles says an auction of items owned by TV’s Lone Ranger brought in more than $62,000.

Denver-based Old West Show & Auction held the auction over the weekend for Lone Ranger gear owned by Clayton Moore, who played the masked lawman in the late 1940s through the 1950s. He died in Calabasas in 1999.


The auction items included a white Stetson, which went for $7,000; a powder blue suit, boots and kerchief that sold for $27,500; a hand-tooled, silver-studded gun belt for the same price; and a single silver bullet that went for $500.

They were put up for auction by Moore’s daughter, Dawn Moore.

LiveAuctioneers provided the Internet live-bidding services for the sale. View the fully illustrated catalog, complete with prices realized, at www.LiveAuctioneers.com. 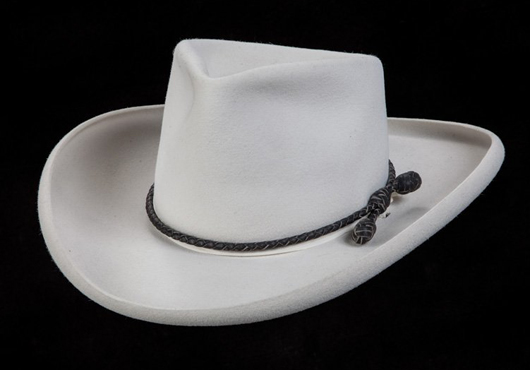