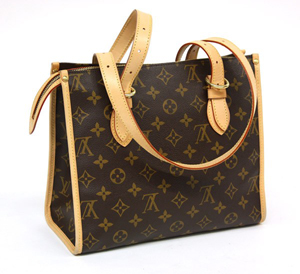 BEIJING (AFP) – Louis Vuitton may have lost prime advertising space in China when its giant suitcase was torn down in Shanghai, but it is now wooing customers in the hallowed halls of the national museum in Beijing.

Louis Vuitton is already the brand of choice for many of China’s increasingly wealthy middle class and analysts said the show in the heart of the capital would help cement its dominance of the country’s high-end market.

The display also reflects a growing trend in China for luxury products to use museums, art galleries and film festivals to promote their brands in the hope of appealing to more sophisticated and well-educated consumers, they said.

Earlier this year, U.S. designer Diane von Furstenberg showed off a selection of her creations at an exhibition called Journey of a Dress in Beijing’s trendy 798 art district.

The Louis Vuitton show “is quite a clever thing to do because it is a very premium and prestigious setting,” Sam Mulligan, director of Data Driven Marketing Asia in Shanghai, told AFP.

“It suggests history and longevity and being in the business for a long time – all of these things are important in this market.”

“Louis Vuitton consumers are very interested in buying a brand with long-term heritage … and I think that’s why Louis Vuitton is very smart to partner with the museum,” Rein told AFP.

The glitzy show of trunks and handbags is in stark contrast to the centuries-old bronze vessels and porcelain vases on display in other parts of the museum.

Louis Vuitton, whose products have been promoted by celebrities from former Soviet leader Mikhail Gorbachev to U2 singer Bono, is no doubt hoping to boost its position in China’s booming luxury sector.

China is forecast to be the world’s top buyer of luxury products such as handbags, watches, shoes and clothes by 2015, according to consultancy PriceWaterhouseCoopers – but analysts say brand loyalty can be fickle.

“Right now Louis Vuitton is the dominant player, but they are going to have massive problems in the coming five years” as people start to buy their second or third luxury handbag, said Rein.

Despite its popularity among well-heeled consumers, Louis Vuitton has run into problems with the authorities.

Huang Chen, the proud owner of two Louis Vuitton handbags, said the exhibition in Beijing would help Chinese consumers better understand the history of the luxury designer and boost sales.

“Young people will understand why it became a major brand,” Huang told AFP as she toured the show with her 18-year-old daughter.

“The quality is good and they are useful. It is more convenient to use than other bags.”

But the People’s Daily – the ruling Communist Party’s mouthpiece – has criticised the museum for holding the exhibition, saying it was “too commercial.”

“Shouldn’t the National Museum raise its threshold and make its selection stricter when introducing an exhibition?” the newspaper said on its website.

“I like the general feel (of the handbags). Even though it is simple on the outside, the inside is detailed. I really want to buy one,” she told AFP.

Once she saves the money, that is. 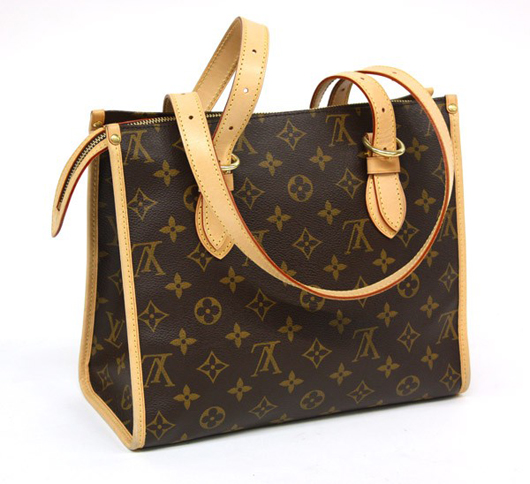