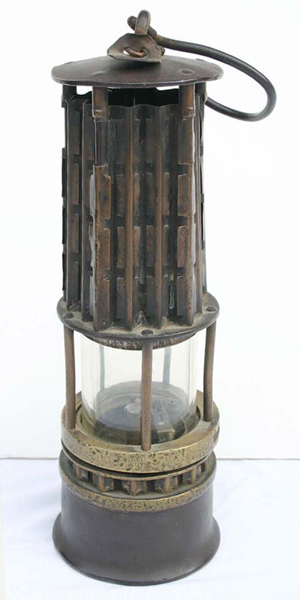 It was the first meeting that the Eastern Mining Collectors Association held at Carter Caves State Resort Park in Olive Hill, but organizers told The Independent that it won’t be the last. They are already planning another event for next April.

Organizers say if it becomes an annual event, it would be only the second such show in the Eastern United States.

Dozens of collectors from around the nation attended the event Saturday. Event organizer Colin Gatland said the group was excited by the attendance, as well as the reception from the community and the reaction from collectors.

“It’s a pretty good turnout,” he said. “The caliber of collectors we have here are top tier collectors. Folks here have some of the largest collections anywhere of mining artifacts.”

Brothers Mike and Tim Adkins of Olive Hill said it was nostalgic to see the items, many of which were used by their grandfather, who was a miner.

“The really great part of this is we have a connection to all of this,” said Tim Adkins. “We see the miners lunch pails and we connect it to people we knew. I’m a retired boilermaker and used a lot of this equipment when we were teenagers.”

Collector Tony Moon of Albuquerque, N.M., said he traveled to the event “hoping to find something I couldn’t resist.” He won’t go home empty handed. Moon purchased a carbide lamp with a name he hadn’t seen before from another collector.

Information from: The Independent, http://www.dailyindependent.com 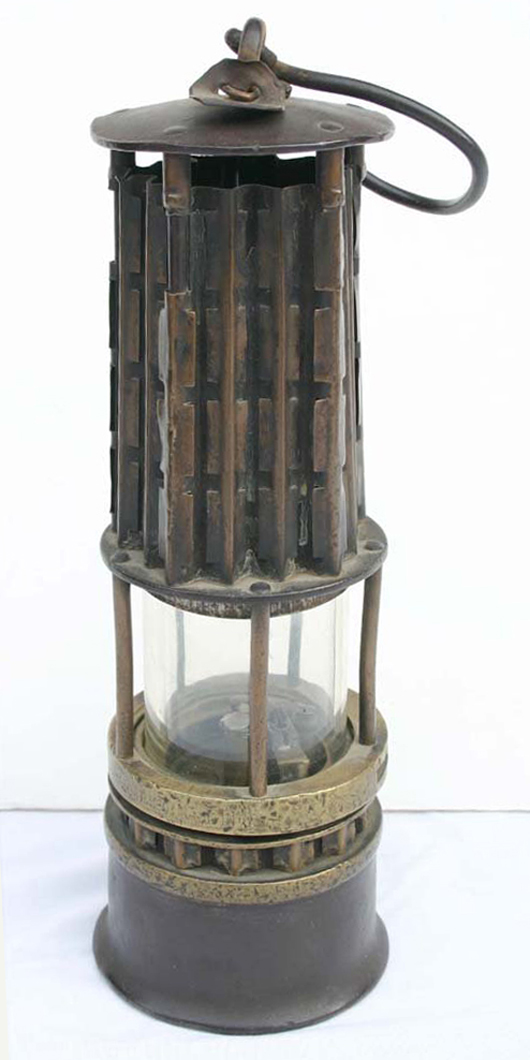