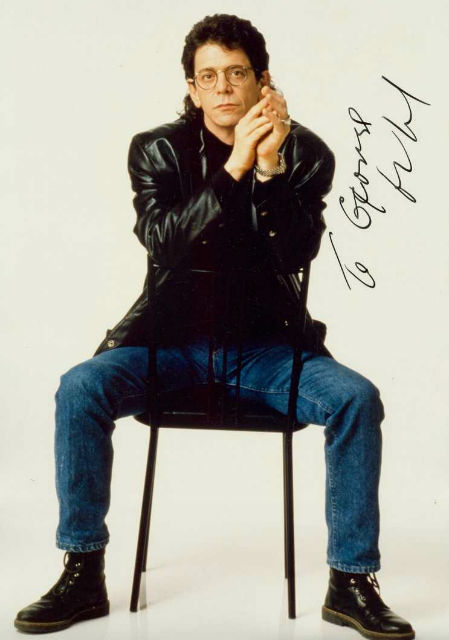 The library acquired the archive after performance artist and musician Laurie Anderson, who was married to Reed, decided to share it with an institution that could preserve and showcase the archive. The New York Times reports the archive includes a large collection of personal notes, photographs and more than 600 hours of recordings.

Anderson says Reed never discussed what to do with his belongings before his death in 2013. She says she thought the archive should be accessible to young musicians and anyone interested in his life.

Reed was the lead vocalist, guitarist and songwriter for The Velvet Underground, and had a solo career that spanned decades after leaving the band. 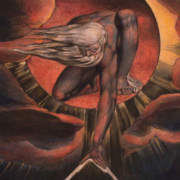 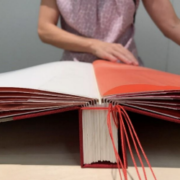 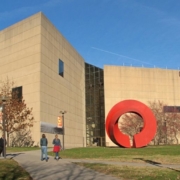 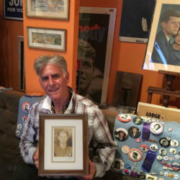 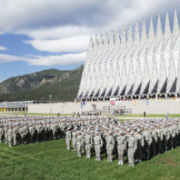 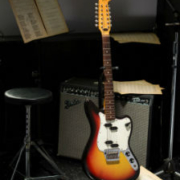 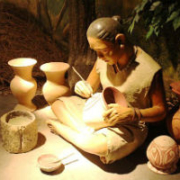