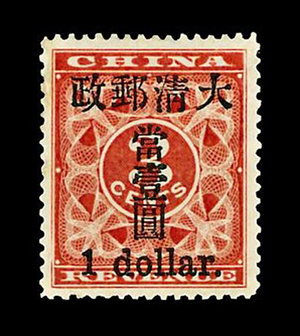 The bright red stamp, symbolizing luck and good fortune in Chinese culture, is rare because the characters “Qing Dynasty postal service, one dollar” were considered too small, prompting the printing of a second version.

The stamp was part of a three-day auction of Chinese, Hong Kong and Asian stamps which ended Monday bringing in a total of HK$71.9 million, Interasia said.

“Philately has a special place in Chinese culture, with rare stamps regarded as important cultural icons and treasures, just like art,” auction house director Jeffrey Schneider said in the statement.

Mainland Chinese are regular buyers of the top lots at sales of art, jewelry and wine as Hong Kong positions itself as an auction hub for Asia as well as the gateway to China’s vast market. 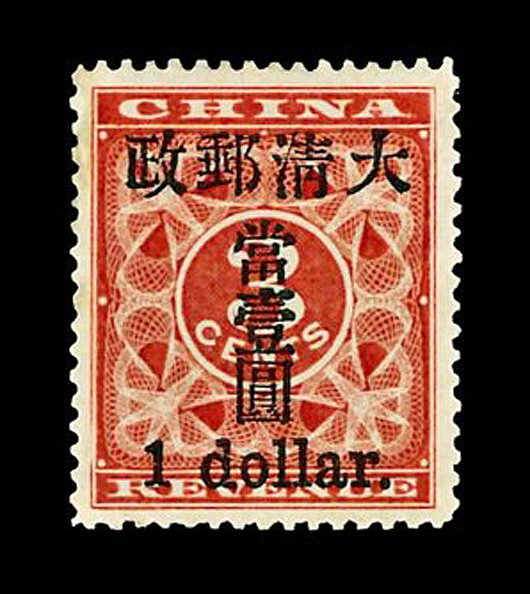 Furniture Specific: No need to feed