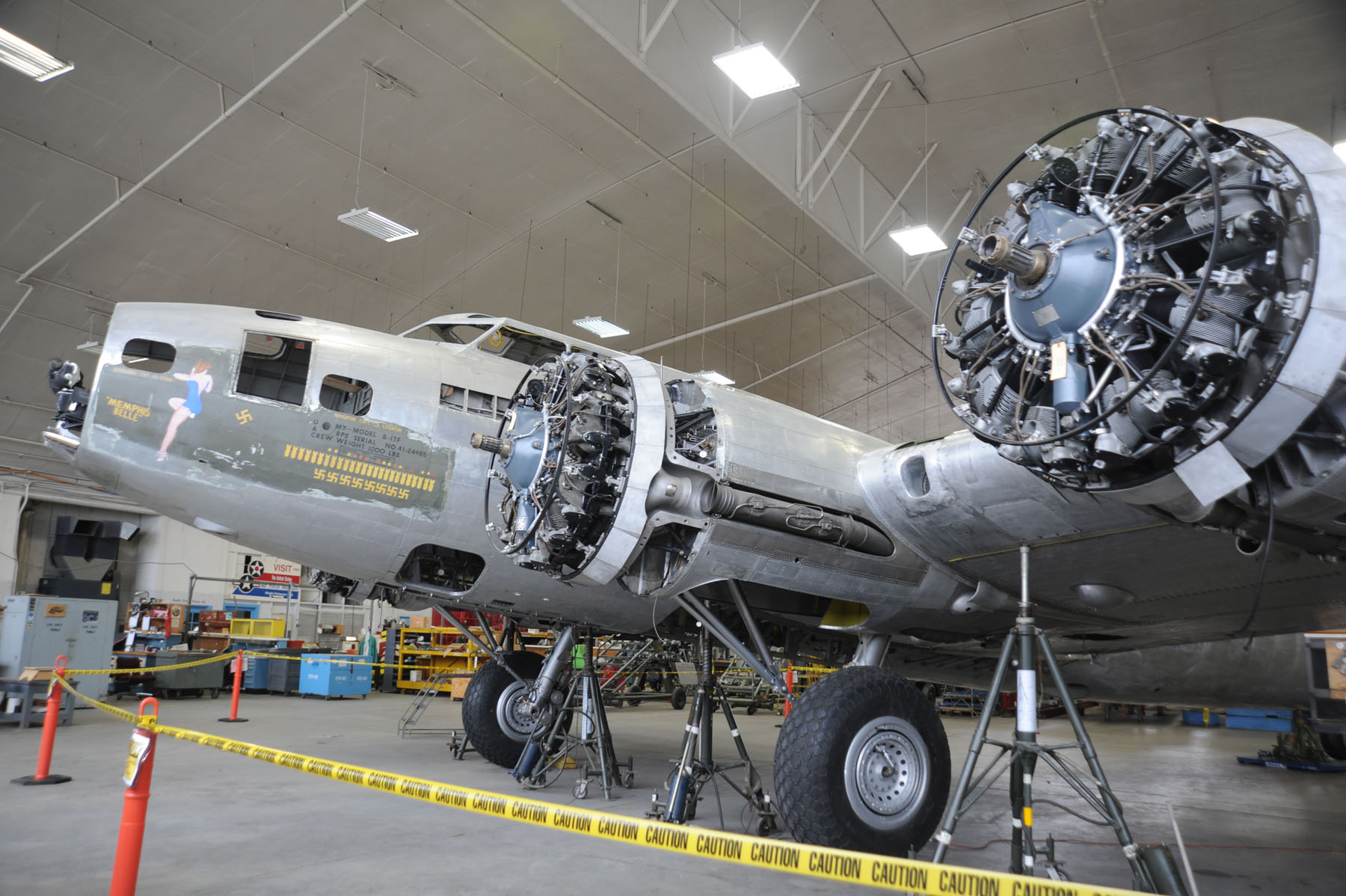 The B-17F ‘Memphis Belle’ in the restoration hangar at the National Museum of the United States Air Force in December 2011. U.S. Air Force photo

DAYTON, Ohio (AP) – Officials say a famous World War II aircraft will be on public display next year at the National Museum of the U.S. Air Force in Dayton after more than a decade of restoration.

Museum curator Jeff Duford says the Memphis Belle, an Army Air Forces B-17F Flying Fortress bomber, will be unveiled on May 17, 2018. That date will be the 75th anniversary of the crew’s 25th mission over Europe.

The aircraft will be the centerpiece of a large-scale exhibit on strategic bombing in the World War II gallery. A museum spokesman says a B-17 will be moved out and eventually transported to the Smithsonian’s National Air and Space Museum in Washington D.C.

Work to restore the Memphis Belle has been underway since 2005.