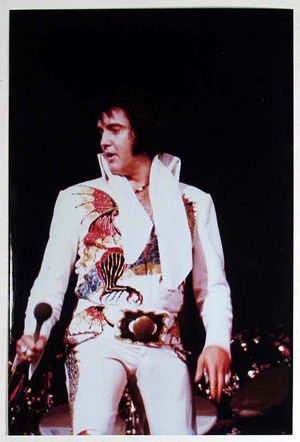 The exhibit called “Elvis: Live from Las Vegas” officially opened Tuesday at the Graceland tourist attraction, which sits across from Presley’s mansion in Memphis.

The exhibit chronicles Elvis’ experiences in Las Vegas, where he often performed.

About 120 pieces of Vegas-related memorabilia are featured in the exhibit, including 30 flashy jumpsuits and other pieces of clothing worn by the singer during his energetic stage performances.

Among the more unusual artifacts are two large bus-bench signs advertising Elvis shows, a tablecloth used in 1969 by promoter Colonel Tom Parker as a contract for future shows at the International Hotel, and a silver and gold belt festooned with diamonds, rubies and sapphires that was given to Elvis for breaking attendance records during 57 sold out shows at the International. 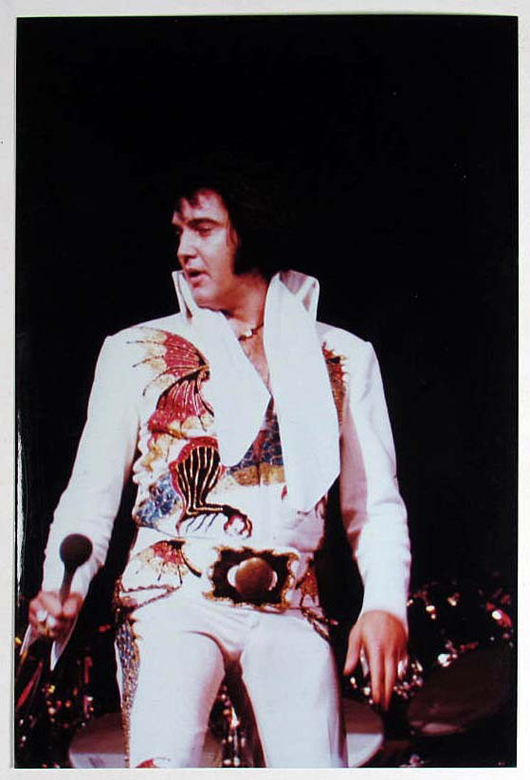 Y’all invited to Dukes of Hazzard reunion in Ga.
Scroll to top