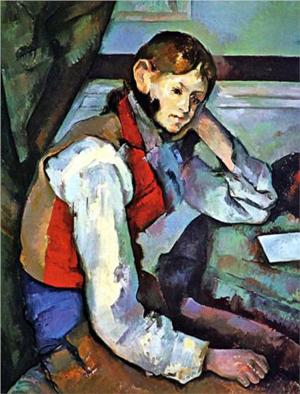 BELGRADE, Serbia (AFP) – Four men have been charged with stealing Paul Cezanne’s painting The Boy in the Red Vest, which was stolen in Switzerland in 2008, Serbia’s prosecutor for organized crime said Thursday.

The four were all arrested in April, when the post-Impressionist painting was uncovered in Belgrade.

They are accused of theft and creating a joint criminal enterprise, prosecutor Miljko Radisavljevic said in a statement.

The painting was stolen from the E.G. Buehrle collection in Zurich in February 2008, along with works by Edgar Degas, Vincent van Gogh and Claude Monet.

At the time, the theft was the biggest art heist ever in Europe.

Police recovered the other three masterpieces, but the Cezanne had remained missing until April 11, when Serbian police found it hidden in the back of a car after chasing down a suspect in Belgrade.

The authenticity of the painting was confirmed by a Swiss expert and its value was estimated at about 100 million euros ($129 million), Radisavljevic said.

The four accused were identified as Drasko Mladenovic, the alleged organizer of the theft and his accomplices in Serbia Ivan Pekovic, Goran Radojevic and Bobe Nedeljkovski.

Serbian authorities said the suspects had been paid 1.4 million euros for the painting and they were arrested as they tried to organize its handover.

If found guilty, the four face up to 10 years in prison. 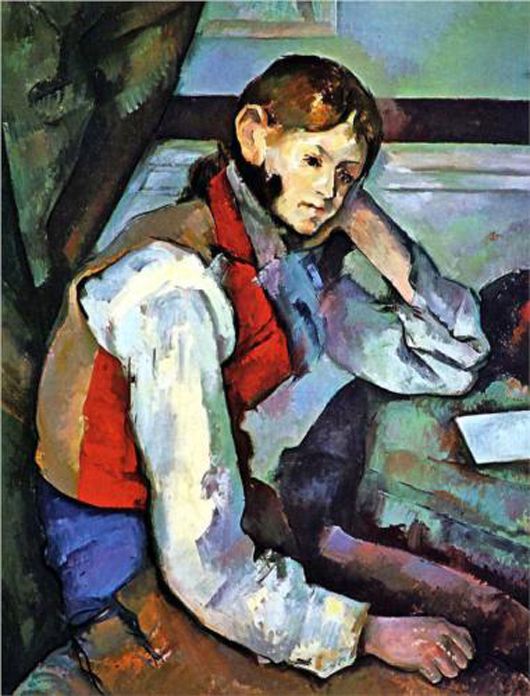 Stolen Cezanne back in Switzerland