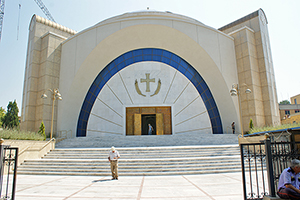 TIRANA, Albania (AFP) – Albanian police on Wednesday seized more than 1,000 stolen icons and other religious works of art dating back to the 15th century.

The icons, frescoes and other pieces of art were stolen from Orthodox churches in various towns across southern Albania and neighboring Macedonia, the Albanian ministry of culture said in a statement.

Two people were arrested following a police operation in the capital Tirana. The art was found in the houses of the two arrested suspects.

It is believed that they were planning to sell the items in Western Europe.

The ministry did not provide an estimated value of the stolen objects nor any other details.

“The fact that treasures like these were in the hands of criminals is scandalous and an unacceptable situation,” said Rama, whose Socialist Party government took office a few weeks ago.

Since the fall of communism in early 1990s, almost 3,000 icons and hundreds of works of art have been stolen from museums, archeology sites and churches in Albania, according to the national patrimony register. 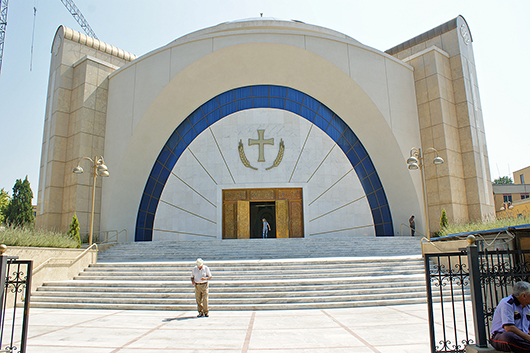