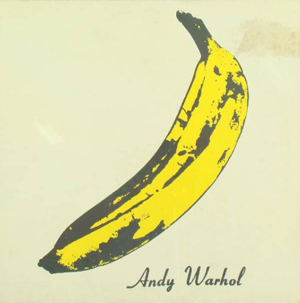 NEW YORK (AP) – Legendary rock band The Velvet Underground sued the Andy Warhol Foundation on Wednesday, saying the banana design created by Warhol and used by group on its first album cover in 1967 should not be used by or sold for use by others.

The lawsuit filed in U.S. District Court in Manhattan claimed the foundation slipped up when it licensed the design for use on iPhone and iPad products and has ignored repeated requests to stop licensing the banana image.

The lawsuit cited the success of the group’s first record, saying it became known as “The Banana Album” because of the design and it has since become a symbol of The Velvet Underground. It asked a judge to declare that the foundation has no copyrights in the design because it is in the public domain and that the band be awarded any profits the foundation has received.

A message for comment left with the foundation was not returned.

According to the lawsuit, Warhol played a role in the making of “The Velvet Underground and Nico” album, suggesting that Christa Paffgen, professionally known as Nico, sing three of the songs. And it said the band shared its $3,000 royalty advance for the album with Warhol in exchange for his furnishing of the banana illustration for the record cover.

“The Banana design became a symbol, truly an icon, of The Velvet Underground,” the lawsuit said.

The Velvet Underground decided to bring the lawsuit after learning last year that the Warhol Foundation has agreed to let Warhol’s banana design be used in a new series of iPhone and iPad cases, sleeves and bags. 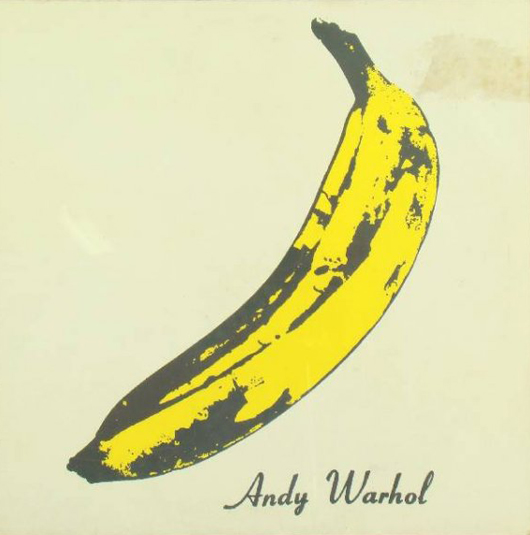