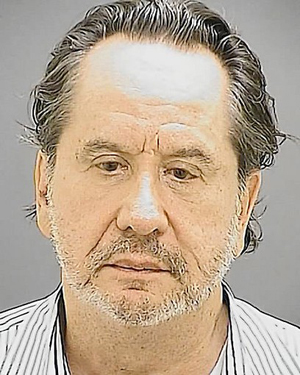 BALTIMORE (AP) – A presidential memorabilia collector who has acknowledged stealing thousands of rare and valuable documents from historical societies and archives nationwide was sentenced Wednesday to serve seven years in federal prison. He was also ordered to pay about $46,000 in restitution.

Barry Landau was caught stealing documents from the Maryland Historical Society in July 2011. A subsequent investigation concluded Landau, 64, or New York, stole at least 4,000 documents worth more than $1 million from archives around the country.

Many of the stolen documents are more than 100 years old and some are worth more than $100,000. They include the copies of speeches President Franklin D. Roosevelt read from during his three inaugurations, a land grant signed by President Abraham Lincoln in 1861 and letters written by scientist Isaac Newton, novelist Charles Dickens and French Emperor Napoleon Bonaparte.

In a plea agreement signed in February, Landau acknowledged that he and his now 25-year-old assistant Jason Savedoff would visit historical archives and often distract staff while stuffing documents into secret pockets in their clothing. The pair attempted to cover up the thefts by removing card catalog listings for the items and using sandpaper and other methods to remove museum markings, a process they called “performing surgery.” 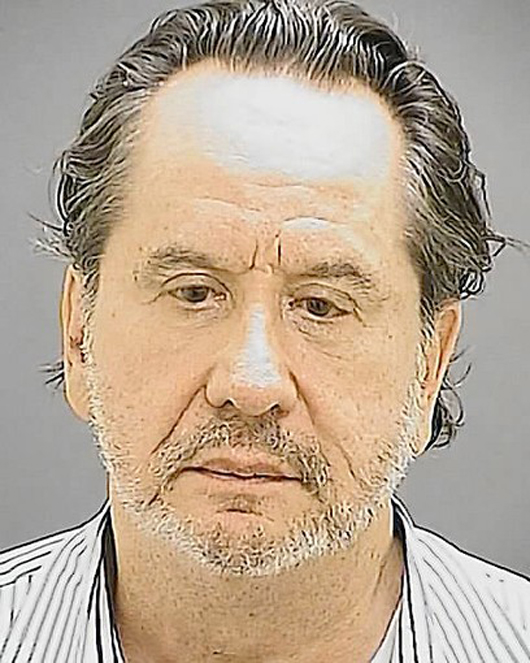 Diary of an artist-in-residence: Report from Verbier #3