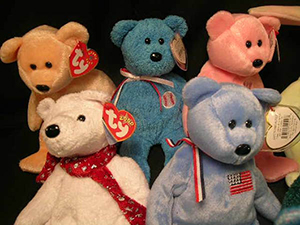 CHICAGO (AFP) – The billionaire creator of the popular Beanie Baby plush toys avoided jail time Tuesday as he was sentenced for hiding income from U.S. tax collectors in a Swiss bank account.

H. Ty Warner, the founder of Ty Inc. and Ty Warner Hotels & Resorts, got two years of probation for failing to report more than $24.4 million in incom and evading nearly $5.6 million in federal taxes.

U.S. District Judge Charles Kocoras in Chicago also ordered Warner to perform at least 500 hours of community service for at least three Chicago high schools and to pay a $100,000 fine.

Tax evasion carries a maximum penalty of five years in prison and a $250,000 fine.

“Society will be best served to allow (Warner) to continue his good works,” Kocoras said, referring to Warner’s charitable deeds.

Warner has paid more than $53 million in civil penalties – half of the highest balance of his unreported foreign bank accounts, which at its peak was more than $100 million – as well as approximately $27 million in back taxes and interest.

“It is imperative when an individual brazenly breaks the law and lies repeatedly on tax returns year after year and evades millions of dollars in taxes, that person has to be held accountable,” said U.S. Attorney Zachary Fardon.

“That’s true if you are rich or poor and no one is above the law.”

In his guilty plea, Warner admitted that he placed some of his funds in undeclared bank accounts in Switzerland at Union Bank of Switzerland and Zuercher Kantonalbank, and failed to report the existence of those accounts and income from them.

UBS AG entered into a deferred prosecution agreement in 2009 in which it admitted that it helped U.S. taxpayers hide their accounts and agreed to provide the U.S. government with the account information of U.S. customers. 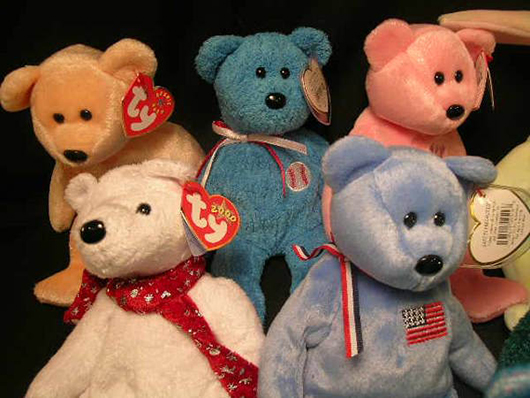